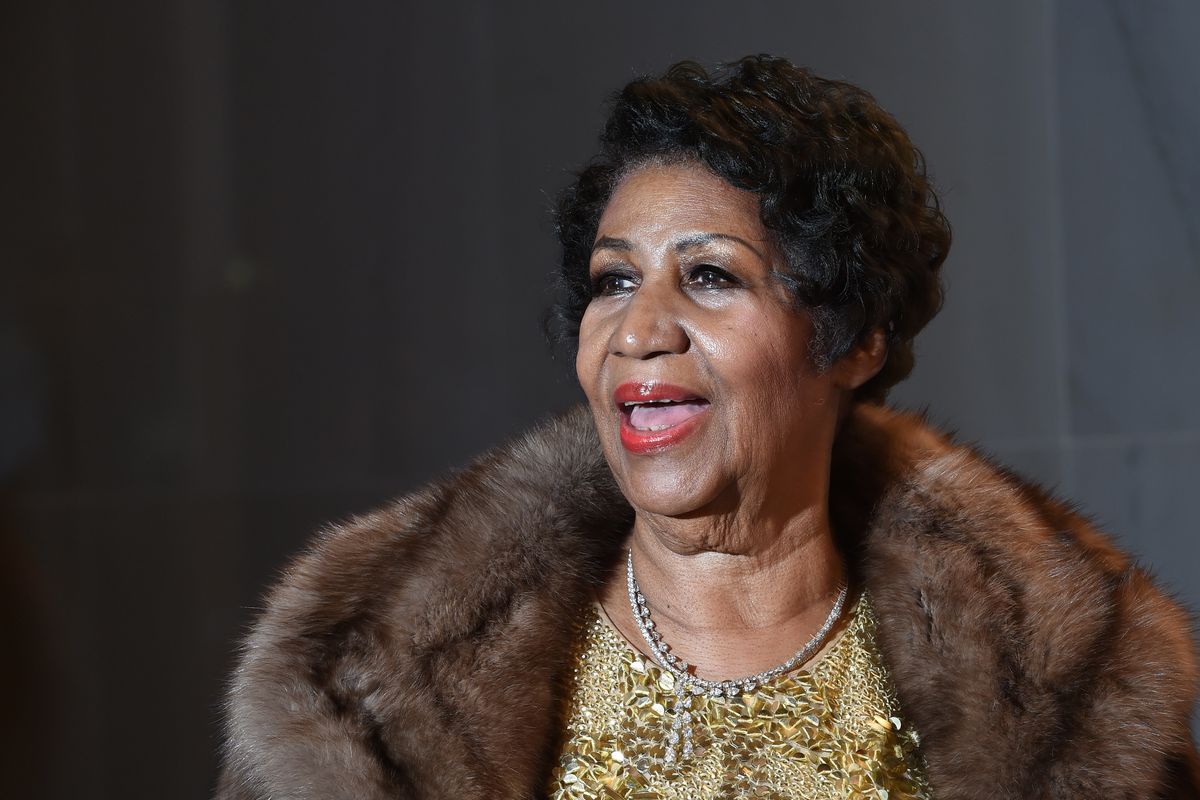 The passing of the Queen of Soul, Aretha Franklin, sent shockwaves throughout the world a couple weeks ago after the late singer succumbed to complications from pancreatic cancer.

It was announced last week, that Franklin's funeral was to feature an impressive lineup of performers and speakers paying tribute to the legendary diva. The star-studded funeral was live-streamed today featuring performances by Chaka Khan, Stevie Wonder, Ariana Grande, and Faith Hill in addition to moving eulogies by former president Bill Clinton, Gladys Knight, and Smokey Robinson. It was a day full of tearful goodbyes, joyous celebrations of life, a few awkward moments, and recognition of a lasting legacy that will continue to inspire generations to come. And if one thing is for sure, Franklin would have lived for the drama of it all.

The service opened with an upbeat performance from country singer Faith Hill paying tribute to Franklin's gospel roots with a rendition of "What A Friend in Jesus I Have" kicking off the six and a half hour service.

Ariana Grande then followed, with a cover of "(You Make Me Feel Like) A Natural Woman." Grande apparently sparked controversy as well due to the length of her dress. To make things even more awkward, Bishop Charles H. Ellis III, who was conducting the service, attempted to make a joke confusing Grande's name for an item on the Taco Bell menu which promptly fell flat.

Singer Gladys Knight caused a bit of confusion in an interview with a local TV station after saying that Franklin and her "suffered from the same disease." Referring to her battle with breast cancer, a rep for Knight quickly issued a clarification that the singer was not currently ill.

Chaka Khan performed a powerhouse 9-minute rendition of "Going Up Yonder" in a feat of sheer heart, endurance, and class. Khan was also called out for reading off the lyrics that were taped to the back of her fan but, honestly, who could blame her with such a long song.

Singer and actor, Jennifer Hudson, followed up Khan with a performance of "Amazing Grace" that didn't leave a single dry eye in the 4,000-seat church. Hudson, who had been hand-picked to portray Franklin in an upcoming biopic, paid tribute with a haunting version that fully displayed the power and soul of the Chicago-born singer's remarkable voice. The church rightfully erupted in a standing ovation after all was said and done.

The night was closed out by Stevie Wonder who gave a rousing rendition of "The Lord's Prayer" played on harmonica before launching into "As." Wonder gave a brief eulogy for Franklin, "we will have never known a Queen like this, we will have never known the joy she gave to us." He went on to say that "the greatest gift that has been given in life itself is love. We can talk about all the things that are wrong, and there are many, but the only thing that can deliver us is love. We need to make love great again."