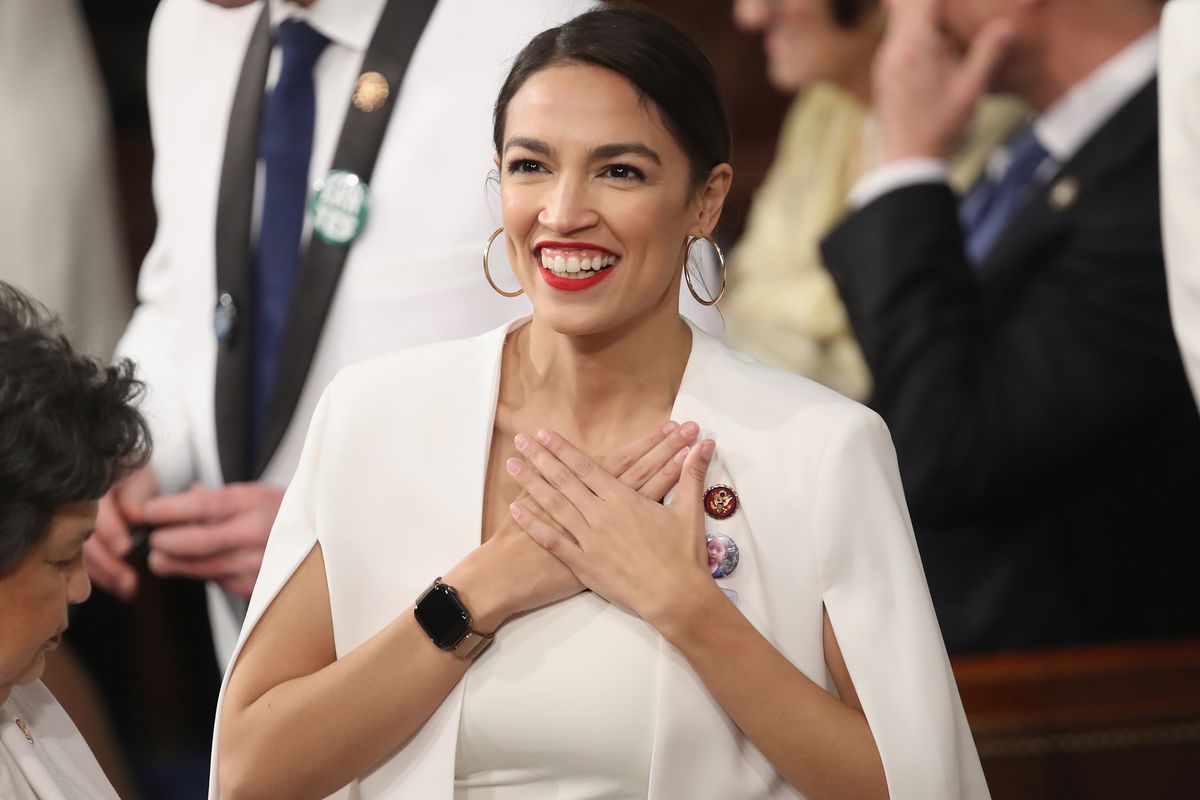 Just when we thought nothing could top Nicki Minaj's appearance on the forthcoming season of RuPaul's Drag Race, the show has one-upped itself with its latest addition to an already-stacked roster of guest judges.

In what can only be called an incredible intersection of politics and pop culture, Rep. Alexandria Ocasio-Cortez has been announced as a guest judge for Season 12 — and we can barely contain ourselves.

Granted, the news shouldn't really come as too much of a surprise given that AOC is a noted Drag Race superfan who's hung out with Season 9 winner Sasha Velour in the past. Plus, she's not the first politician to be making an appearance on the show, as House Speaker Nancy Pelosi previously judged an All-Stars runway in 2018.

RuPaul's Drag Race premieres February 28 on VH1, but in the meantime, watch AOC pledge her allegiance to drag, below.