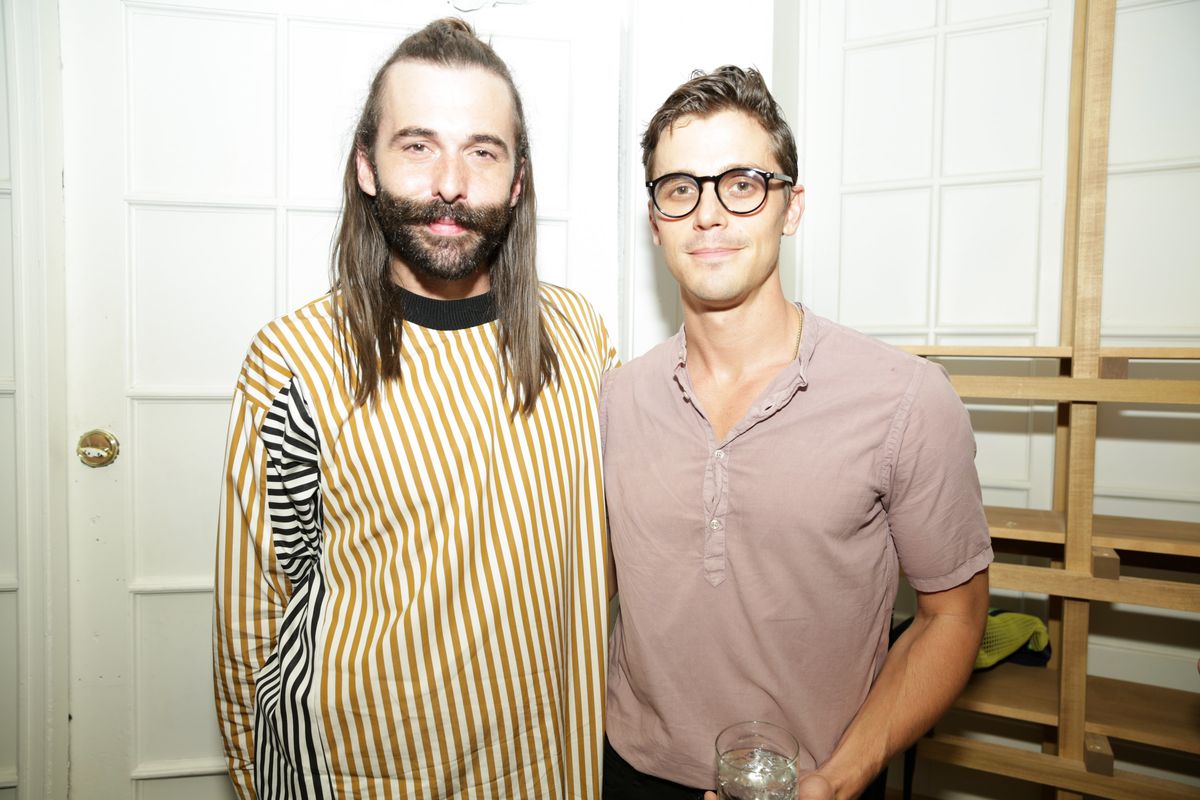 Like moths to a flame and gays to a theater wing, Jonathan Van Ness and Antoni Porowski of the much beloved Queer Eye reboot are now set to make their Broadway debut.

As a part of a limited engagement event, Porowski and Van Ness will be appearing alongside a rotating cast of stars for a newly mounted production of Celebrity Autobiography. Originally an Off-Broadway production now being brought up just in time for the holidays, Celebrity Autobiography is a hilarious reading of excerpts from various tawdry celebrity memoirs by the likes of Britney Spears, Madonna, Burt Reynolds, Loni Anderson, Elizabeth Taylor, Debbie Reynolds, Sarah Palin, Miley Cyrus and Vanna White. It will feature some of the most scandalous, outrageous, and salacious details of the past century's greatest non-fiction.

Aside from their Queer Eye notoriety, Van Ness and Porowski are no strangers to the spotlight. Van Ness, who is currently about to embark on a world tour for stand-up comedy, has been nominated from an Emmy twice for his Funny or Die recap show, Gay of Thrones. Porowski is an accomplished actor in his own right having appeared on The Blacklist, Netflix's Halloween short series Don't Watch This, and a few other movies.

Porowski and Van Ness are set to appear with an all-star cast that features Mario Cantone, Rachel Dratch, Susan Lucci, Michael Urie, Cecily Strong, Lewis Black, Tony Danza, Tate Donovan, and Matthew Broderick. The Queer Eye gurus will both be featured as a part of the show's final performance on December 17th with tickets going fast.