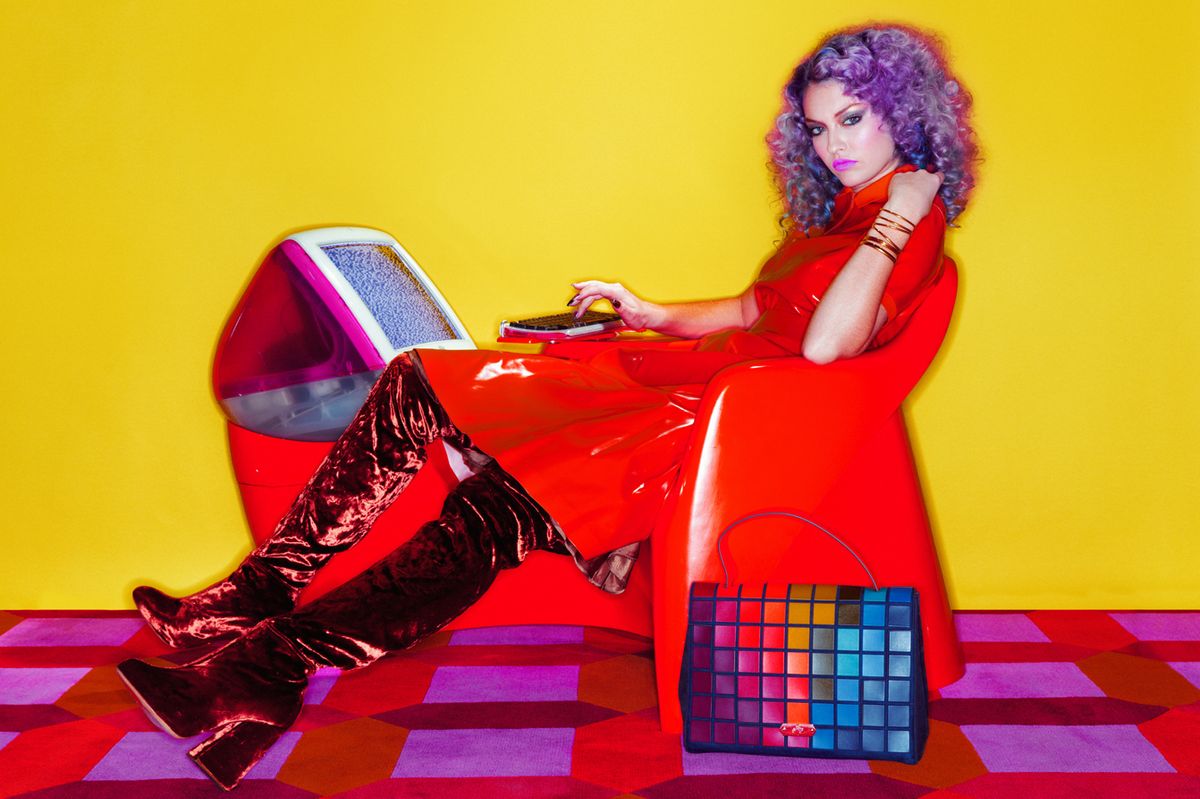 If you would have told me that India Gants would become America's Next Top Model on our first day of shooting the revamp on VH1, I would have told you to think again. Fast-forward to the finale, when my fellow panelist Law Roach and I had a showdown, and I had moved to #TeamIndia. Something clicked inside of this wonderful woman: She turned from a passive poser to a fierce competitor. I could not be more proud of her.

I sat down with the Seattle native to understand what it was like on the other side of the desk, in the house and on the streets of New York City, which she now calls home. Let's just say fame has not gone to her head — she is still the India I met on a soundstage in New Jersey. You just can't help but fall in love with her.

What was the best part of your experience on ANTM?

Probably getting to meet so many important people in the industry here in New York, because I was completely unfamiliar with the New York industry at all, so getting to meet you and everyone was such a cool opportunity, and hopefully they can help me down the line and I can help them and work together at some point.

What was the scariest part of being on the show?

Did you know you were going to be a good model? It just kicked in so suddenly.

The music video for Gypsy Sport [was when it kicked in] because I think that was the first time I could show my personality in an acceptable environment. When you're in the house, everyone is trying to stand out. But in the music video, it's like, you're on camera showing who you are and your personality. I think I came out of my shell after that episode.

If you had to do it again, what would you have done differently?

I think I would have said what's on my mind a little bit more. I realized halfway through that no one's gonna ask you — I have to actually push my personality on people.