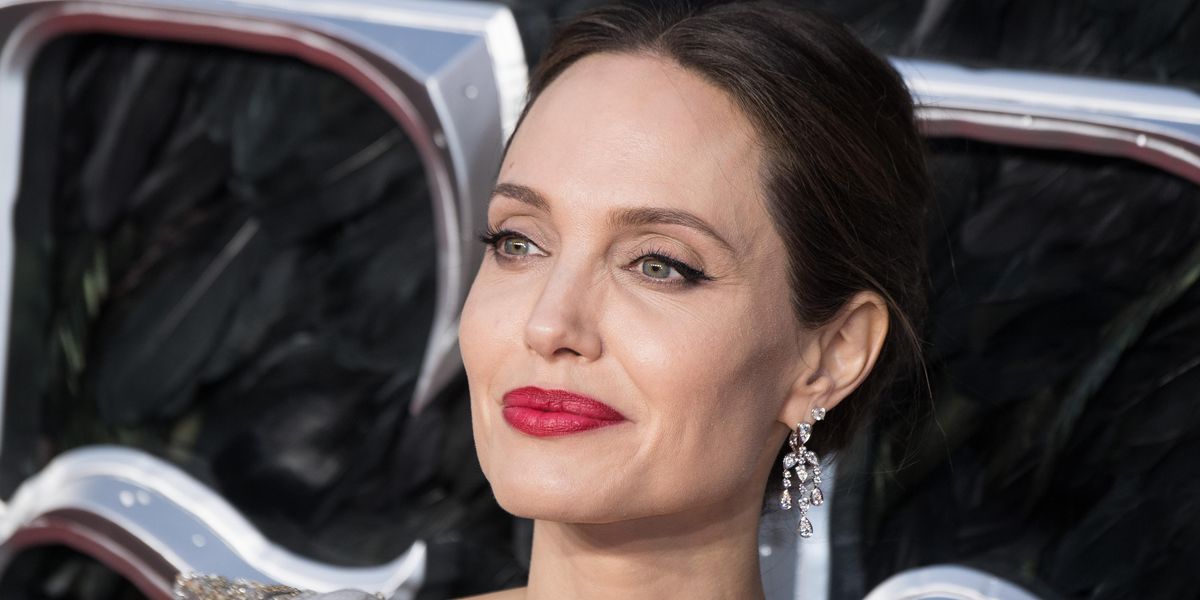 Angelina Jolie joins the ranks of celebrities who've decided to mingle with the rest of society on Instagram. But she's not doing it to post selfies or break the record for most likes.

The Maleficent actress made sure that her first post on Friday counted for something. She made her Instagram debut with a post dedicated to the people of Afghanistan, who are currently faced with the consequences of a failed war and the Taliban's takeover.

Related | How To Help Afghan Civilians

Jolie posted photos of a letter from a teenage girl in Afghanistan. "Right now, the people of Afghanistan are losing their ability to communicate on social media and to express themselves freely," she wrote in the caption. "So I've come on Instagram to share their stories and the voices of those across the globe who are fighting for their basic human rights."

The Goodwill Ambassador and Special Envoy for the United Nations has long been vocal about the causes she supports, including the championing of human rights across the globe. She shares that, in fact, she met Afghan refugees on the border of Afghanistan two weeks before 9/11 happened 20 years ago.

"It is sickening to watch Afghans being displaced yet again out of the fear and uncertainty that has gripped their country," she continued. "To spend so much time and money, to have blood shed and lives lost only to come to this, is a failure almost impossible to understand."

Jolie also denounces the way Afghan refugees are treated by other nations as burdens to bear. As the Associated Press reports, European countries are fearing — and want to avoid — a large-scale migration of refugees. Austrian Interior Minister Karl Nehammer said, echoing the sentiment of many European leaders, "It must be our goal to keep the majority of the people in the region."

Related | Ottolinger's Sweaters Will Provide Aid For Refugees In Greece

Over 400,000 Afghan civilians have been displaced from their homes. The U.S. has evacuated over a thousand Afghans and plans to evacuate over 3,000 more in the coming weeks. Canada will be accepting 20,000 refugees. And many countries, including some from Europe, will be putting a pause on deportations.

Jolie ended her post saying, "Like others who are committed, I will not turn away. I will continue to look for ways to help. And I hope you'll join me."

Read Jolie's full post and the young girl's letter to her below. To learn how you can help Afghan civilians, read this.