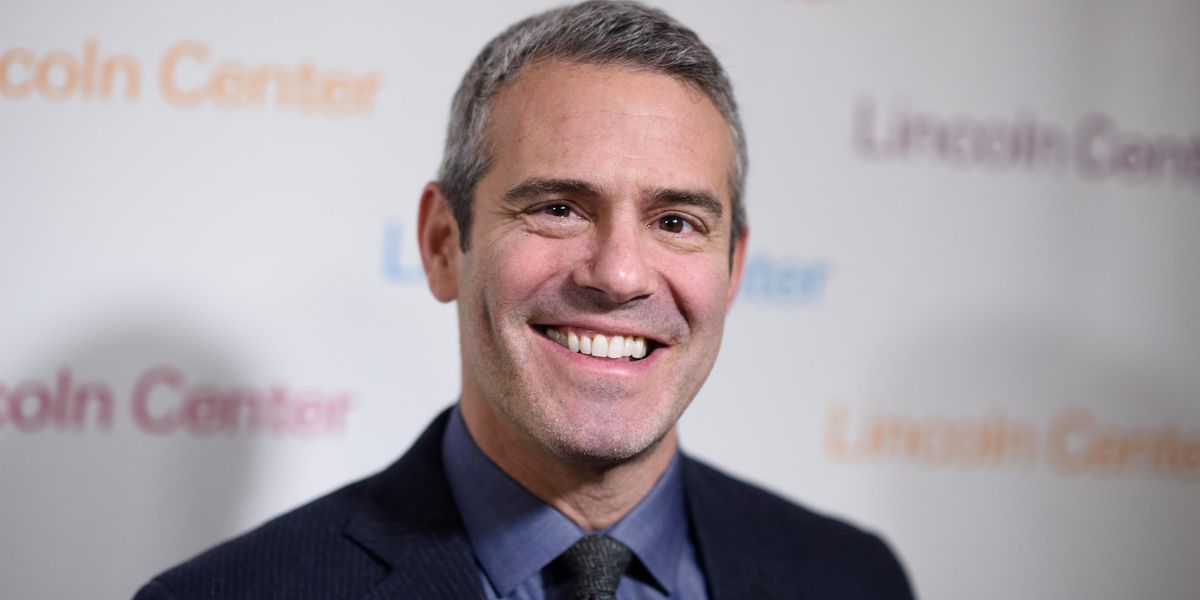 Last night Andy Cohen took time out of the usual fun, games and Housewife sex tips that make up Watch What Happens Live to address a more serious topic - the torture and killing of gay and bisexual men in Chechnya.

Chechnya, which is a federal subject of Russia, has been accused over the past month of being the site of concentration camps for gay men where prisoners have been detained, tortured and even killed. Both Russia and Chechnya have flatly denied these reports, and Chechnya's particularly chilling response was that there are no "gay concentration camps" in Chechnya because there are no gay people in Chechnya.

Cohen directly addressed Chechen leader Ramzan Kadyrov on his show about the reports, saying, "You, sir, are responsible for these crimes," Cohen said. "Imprisoning people for who they love is inhuman. You have to stop it. Free the gays."

Cohen also posted the message to his social media accounts, tagging Kadyrov, and asked his viewers to sign a petition demanding that several oil companies with ties to Russia speak publicly about the issue.