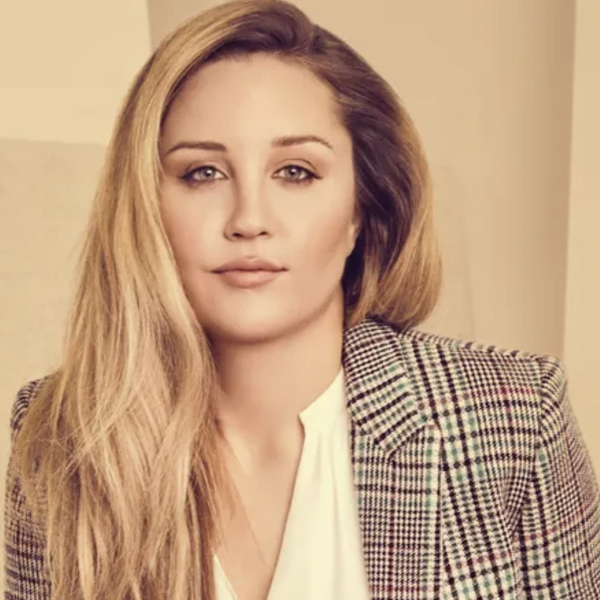 Amanda Bynes has announced that she is pregnant.

The baby's father, Paul Michael, was the first to confirm the news earlier today in an Instagram post featuring a sonogram, alongside the caption, "Baby in the making."

Subsequently, Bynes also posted the photo of the ultrasound to her own Instagram with the caption, "Baby on board!"

This all comes amidst conflicting reports about the couple's relationship status. Earlier this month, the pair broke off their engagement, though Michael has since told Page Six that they're back together.

And while initial reports attributed their supposed break up to Bynes' mother — who controls her finances and assets under a conservatorship — not allowing the marriage, according to an E! News source, while it's still "very, very early," Bynes' "parents know."

No word yet on a due date, but in the meantime, congratulations to the future parents!

Photo by Danielle Levitt for PAPER