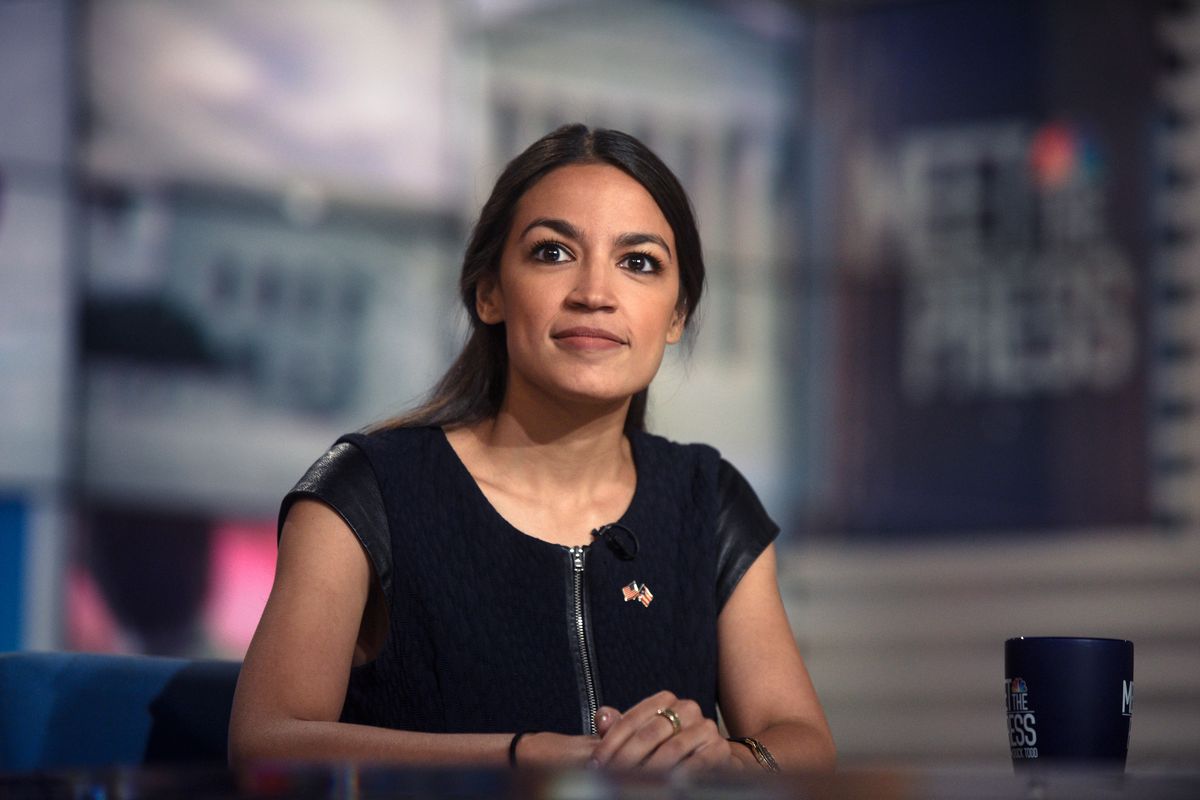 Now, she has achieved another win: a second primary in New York's 15th Congressional District, a district she wasn't even running or campaigning in. CBS reports that she won with nine votes for the Reform Party.

She tweeted about the victory last night, saying, "Shockingly — and I'm told this is not a joke — we have ALSO won a primary in the neighboring 15th Congressional District via write-in campaign on the Reform line!"

She added, "While I am honored that so many Bronxites are excited about our campaign, I will remain the Dem nominee for NY-14."

Ocasio-Cortez ran on a platform of uplifting and representing working class people, especially people of color, from Queens and the Bronx, where she grew up and worked. She notably didn't take any money from corporate lobbyists. In fact, the majority of her campaign funds came from donations of $200 or less.

The second place candidate in the 15th Congressional District was also a write-in candidate, Democratic Representative Jose Serrano. Ocasio-Cortez had to choose to represent one of the two districts, and, as she wrote in her tweet, she will remain the nominee for the 14th District.