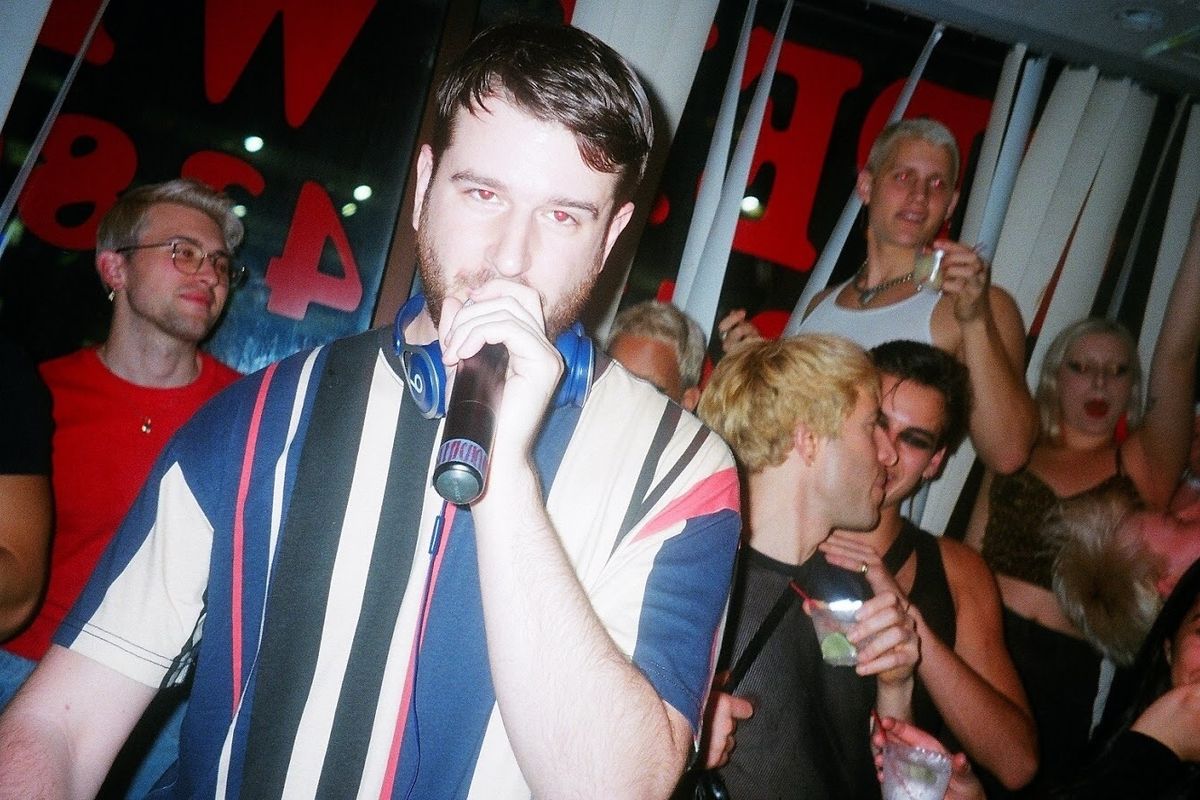 This Is the Gayest Holiday Mix You'll Hear All Season

With Christmas being only five days away, odds are you're already sick of the same tired old Holiday music rotation you've heard since you still believed in Santa (but not Mariah Carey, A No No). It is inescapable — the incessant choruses of "Rudolph" and "Frosty" being pumped out everywhere from department store PA systems to every single commercial break. Anyone who has had to suffer through a younger sibling or cousin's school Holiday Pageant knows that "Silent Night" could stand to pick up the pace.

Thankfully, LA-based songwriter and DJ, Alex Chapman, has us covered with a fresh new mix of Holiday-themed bops to spice things up. The second installment in his "Should've Known I Was Gay" mix series, Chapman once again dives into the soundtrack of his gay awakening for inspiration. Featuring festive iconic cuts from the likes of Ariana Grande, Christina Aguilera, and Destiny's Child, Chapman inter-splices the holiday cheer with underrated gay anthems like Hilary Duff's "Metamorphosis," Justice's "Phantom Pt. II," and Paris Hilton's "I Want You." The inclusion of Lady Gaga's oft-forgotten gem "Christmas Tree" is worth the price of admission alone.

"Being confused about who you are during the holidays can be super stressful," Chapman says about his inspirations for the mix. "I made a mix of some of the songs that got my young gay ass through, along some undeniable holiday bops. If you're going through it during the holidays just remember you're not alone <3 Merry Christmas Mary!"

Listen to "Should've Known I Was Gay Vol. 2: Single All the Way," below: