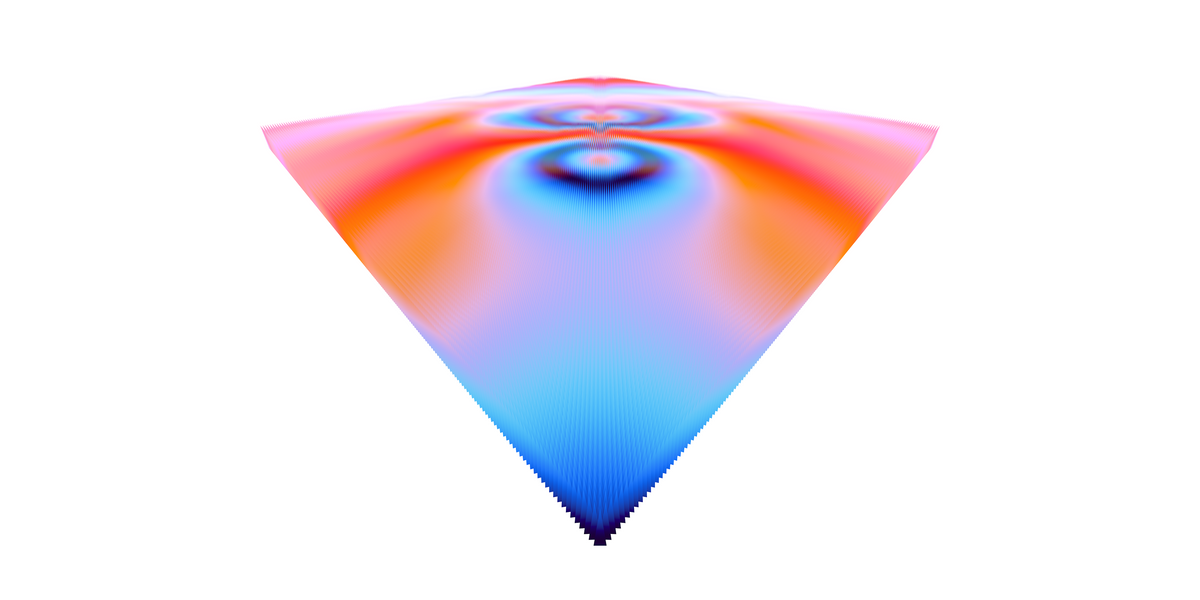 A. G. Cook Gets Twisted With This Smashing Pumpkins Cover

Last year, A. G. Cook gave us not one, but two debut albums in the form of the sprawling 49-track effort, 7G, and its tightly curated follow-up, Apple. And while most producers might be content to rest on their laurels for a little bit, ever the industrious fellow, Cook is already back with his latest project, Dream Logic.

The new effort is set to drop this Friday, March 12th, via Soundcloud and include exclusive reworks of tracks off Apple and 7G, new remixes, as well as feature artists like Charli XCX, Oneohtrix Point Never, The 1975, Jonsi, No Rome, Danger Incorporated, Oklou, Alex Somers, Alaska Reid and more. In a taste of what's to come, Cook has shared his own "Dream Mix" of The Smashing Pumpkins classic, "Today".

Trading in the grunge hit's stripped back acoustic plucks and electric guitar swells for a wall of bright and racing synths, Cook's cover of "Today" sees his extreme vocals on full display as he stretches, warps, distorts and fries his voice beyond recognition. The overall effect takes the '90s hit from the realm of trendy coffee house soundtracks to the world of euphoric rave if it was filtered through a psychedelic acid trip.

The announcement of Dream Logic coincides with the premiere of Soundcloud's latest installment in their "SCENES" docu-series that explores some of the various subcultures and collectives that have popped up on the platform. Ostensibly the birth of the modern-day hyperpop movement, the new episode dives into the history of PC Music and the new generation of artists like Astra King, Namasenda and umru that are helping shape the future of the label/ collective.

In keeping with the label's history of mixes on the platform, Dream Logic will be exclusive to SoundCloud. "Mixes have always been an important format for me — my first work as A. G. Cook was a mix, and I've even tried to make my albums mix-like in a way," Cook says. "I love blending edits, remixes, alternate versions and then creating new tracks out of those transitions and in-between moments. Mixes have a dream-like logic where things feel both familiar and unfamiliar, and in Dream Logic I tried to combine scenes and atmospheres that only make sense as part of a constantly shifting stream of music."

A. G. Cook will also be performing a DJ set featuring visuals from Sam Rolfes via SoundCloud's Twitch channel on Thursday, March 11th ahead of Dream Logic's release.