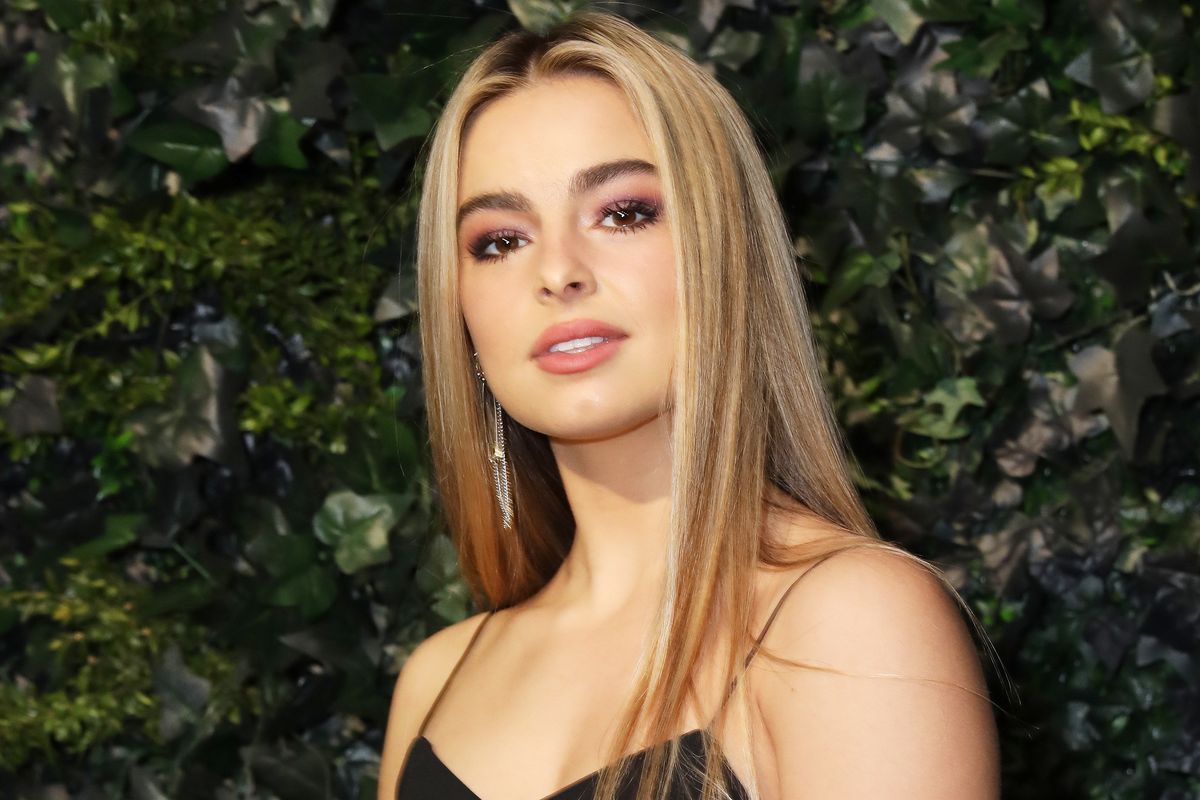 Addison Rae is hitting back at rumors about her voting record.

Earlier this week, the social media superstar came under fire from fans after a TikTok accusing her of being a consistent Republican voter went viral. In the video, a user named @tommy.memetastic "leaked" screenshots of her alleged voting record — which appeared to show her voting Republican since 2014 — set to The Deplorable Choir's song "Real Women Vote Trump."

However, given the severity of this upcoming election — not to mention Trump's ongoing efforts to shut down TikTok — it didn't take long for Addison's fans to flood her comment section with angry accusations that she voted for him.

That said, in the wake of the backlash, Addison was quick to refute the rumors, explaining that she's "not registered and never have been registered." She also proceeded to point out that she's from Louisiana, while the registration-in-question was for someone in Tarzana, California.

"This isn't real hahahaha. First I'm from Louisiana, second I'm not even registered to vote and never have been I'm actually doing it for the first time with someone important and I'm excited to do so," she said. "This is fake."

Not only that, but Addison also appeared to express her frustration with the fake registration in another comment.

"Everything I've been on here for lately is based off of rumors or assumptions," she said. "It's so sad and I'm honestly so anxious about everything because it's crazy how warped people's perceptions become of you off the internet."

According to PopBuzz, @tommy.memetastic eventually apologized to Addison before explaining he found the information through the "Vote Joe" app. He also made a follow-up video saying that the star was able to "vote for who she wants."

Granted, the publication also reported that Addison herself went on to say that there were "no records" of her name on a different app. Per Dexerto though, she did take to Twitter to further address the situation by writing, "Stop spending time bringing others down with untruthful information."

"Growing up our parents always said 'don't believe anything you see on the internet' yet everyone somehow trusts everything they read on here," she wrote. "Remember, you only know the surface of most people. Stop spending time bringing others down with untruthful information."

stop spending time bringing others down with untruthful information

growing up our parents always said “don’t believe anything you see on the internet” yet everyone somehow trusts everything they read on here...

remember, you only know the surface of most people