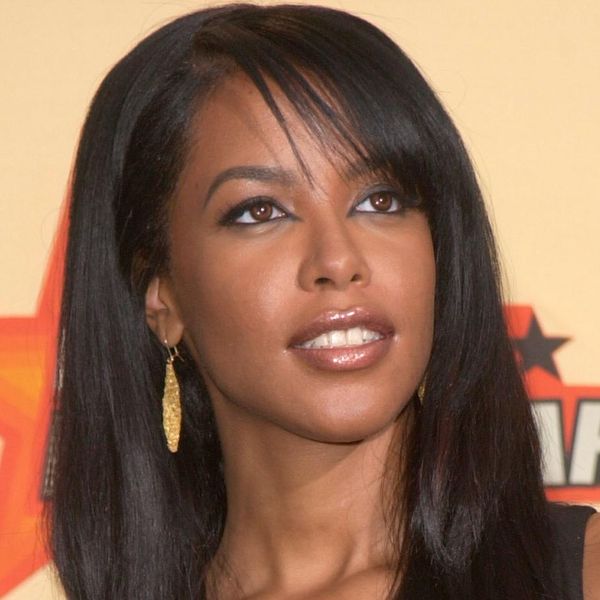 To this day, only a very limited part of Aaliyah's discography is available to listen to on streaming platforms. Her debut album, Age Ain't Nothing But a Number, is her only full album available on Spotify, Apple Music, Tidal, and other services. Though some of her earlier EPs are on there, too, fans are left wanting more.

On Saturday, what would have been the legendary artist's 42nd birthday, her estate decided to give an update regarding the whole matter.

"We hear you and we see you," the estate said in the statement posted on the singer's social media. "While we share your sentiments and desire to have Aaliyah's music released, we must acknowledge that these matters are not within our control and, unfortunately, take time. Our inability to share Aaliyah's music and artistry with the world has been as difficult for us as it has been for all of you. Our priority has always been and will continue to be Aaliyah's music."

In December, the estate announced that it would be taking over Aaliyah's official YouTube channel, and hinted at releasing content this new year. They wrote in a post, "2021 will the year of Aaliyah!" But so far, they haven't uploaded anything new to the channel.

"In the meantime, however, we are working diligently to protect what is in our control — Aaliyah's brand, legacy, and intellectual property. In doing so, we will continue to release unique and exciting projects to keep Aaliyah's legacy and light shining," the statement continued. "Undoubtedly, we understand how frustration can lead to angry and disappointment. However, we ask all of you for your continued support and love as we aim to achieve these goals for all of you and our babygirl. We appreciate you."

While the estate gave no specific timelines or details regarding making Aaliyah's body of work more accessible, the statement suggests that they're working on it, and ups the chances that fans might get to stream One in a Million and other major parts of her catalog in the future.