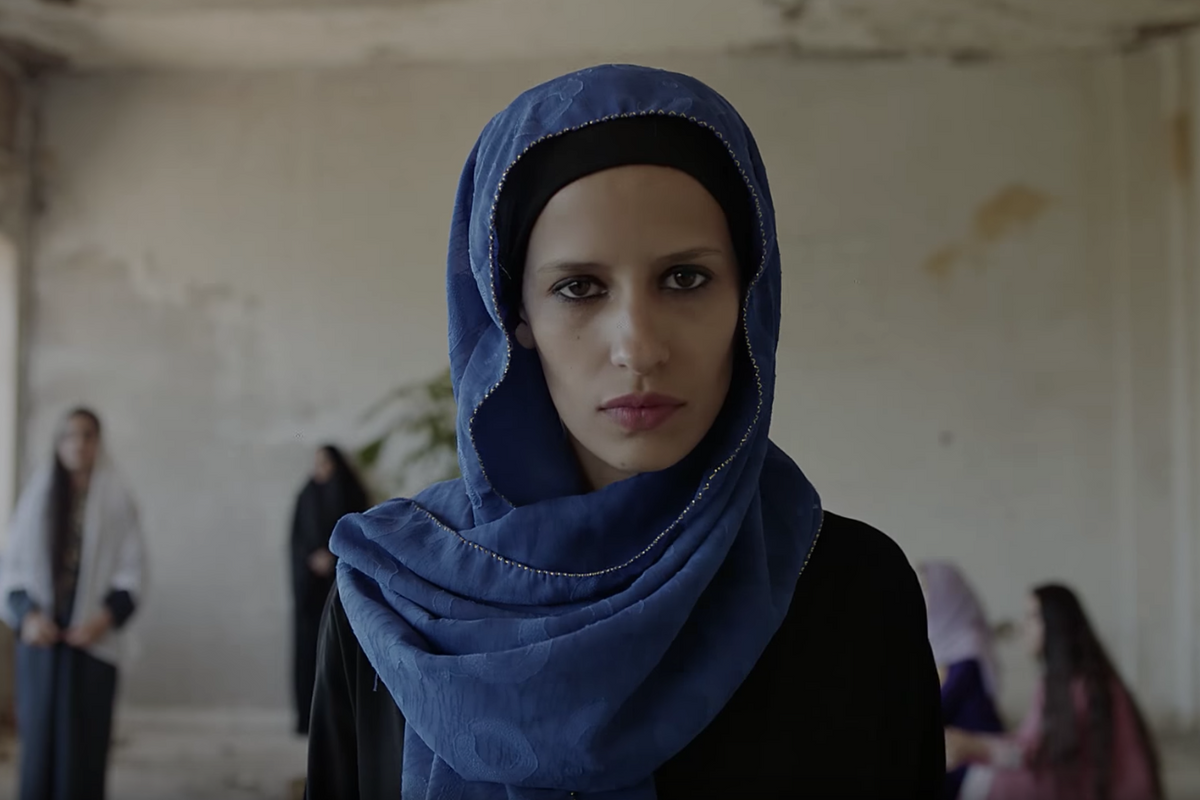 Amani Al-Khatahtbeh, the founder and editor in chief of MuslimGirl, started National Muslim Women's Day last year to spotlight and celebrate Muslim women. Today marks the second annual Muslim Women's Day, and to celebrate, PAPER put together a list of a few of the many Muslim women and gender non-conforming artists we think you should be following. Check out these five badass artists, below.

Dua Saleh is a multimedia performance artist whose work explores the intersection of trauma, race, and gender. Videos of their poetry performances have racked up thousands of views on YouTube, which is hardly surprising given the rare, powerful vulnerability and poignancy of their words. They have written about the importance of highlighting black experiences within Muslim communities, sharing their relationship to clothing and Muslim identity surrounding Eid. They are also a musician. Their single "First Take," which was recorded in one take, layers their entrancing vocals over slick, moody production. They also landed a primary role in the web series Sweetness of Wild, which tells the stories of 7 different black people in Minneapolis. In everything they do, Dua Saleh defies genre and limitation.

London-based, Washington, DC-born photographer Yumna Al-Arashi began taking photos after 9/11, using the medium as a way to understand and reclaim her Muslim identity. Her project "Northern Yemen" captures Yemeni women wearing hijabs and posing in front of mountains, rock formations, and deserts in Yemen. They look strong and resolute, mirroring the grandeur of the landscape they are photographed in. Al-Arashi told Refinery29 that she hopes her work subverts the way veiled Muslim women are perceived in the West, saying, "I'm tired of the victimized image of a Muslim woman. I feel as though the way western media portrays us is just as oppressive to her as they believe the veil is to her life. We see a veiled woman and our brain has been trained to automatically think of pity, oppression, and have-nots. I want us to stop looking at Muslim women this way."


Swedish-based visual artist and illustrator Munira Yussuf makes energetic, brightly-colored images that center black Muslim women. She draws women adorned in jewels, feeding babies, and celebrating their hair, many of her images draw inspiration from Nubian and Somalian royalty. Yussuf says she likes to pair ornate backgrounds "with equally vibrant portrayals of women and people of color." The warm oranges and inky blues found in her art create a space where joy and self-love reign supreme.

Multi-hyphenate Riya Hamid is a poet, artist, and model. Her poetry explores sex, immigration, class, and religion, stitching together poignant memories from her childhood as an immigrant from Bangladesh with contemporary reflections on friendship and romantic longing. And, her Instagram, where she's garnered a large following, features meticulously-styled outfits, abstract art, and pencil drawings of brown women hanging out in their rooms, scrolling through their phones, putting on lipstick, and celebrating birthdays at McDonald's. The ordinariness of these images is what makes them so moving; the women she depicts need not be superhuman to be worthy of representation.


Rising Lebanese filmmaker Jessy Moussallem gained mainstream attention last year for the stunning music video she made for Mashrou' Leila's "Roman." The video features brightly-dressed Muslim women dancing in abandoned concrete buildings. The lyrics encourage rebellion, and, when paired with the visuals, the work becomes a reflection on the limiting views the West has of Muslim women as oppressed and uniform. Countering that narrative, the video captures Muslim women in incredibly diverse clothing and self-presentation. The women portrayed are self-sufficient, unafraid, and unique. The video's description on YouTube indicates that the video purposely foregrounds women instead of the song's male musicians. It says, "The video purposefully attempts to revert the position of the (male) musicians as the heroes of the narrative, not only by subjecting them to the (female) gaze of the director, but also by representing them as individuals who (literally) take the backseat as the coalition moves forward."