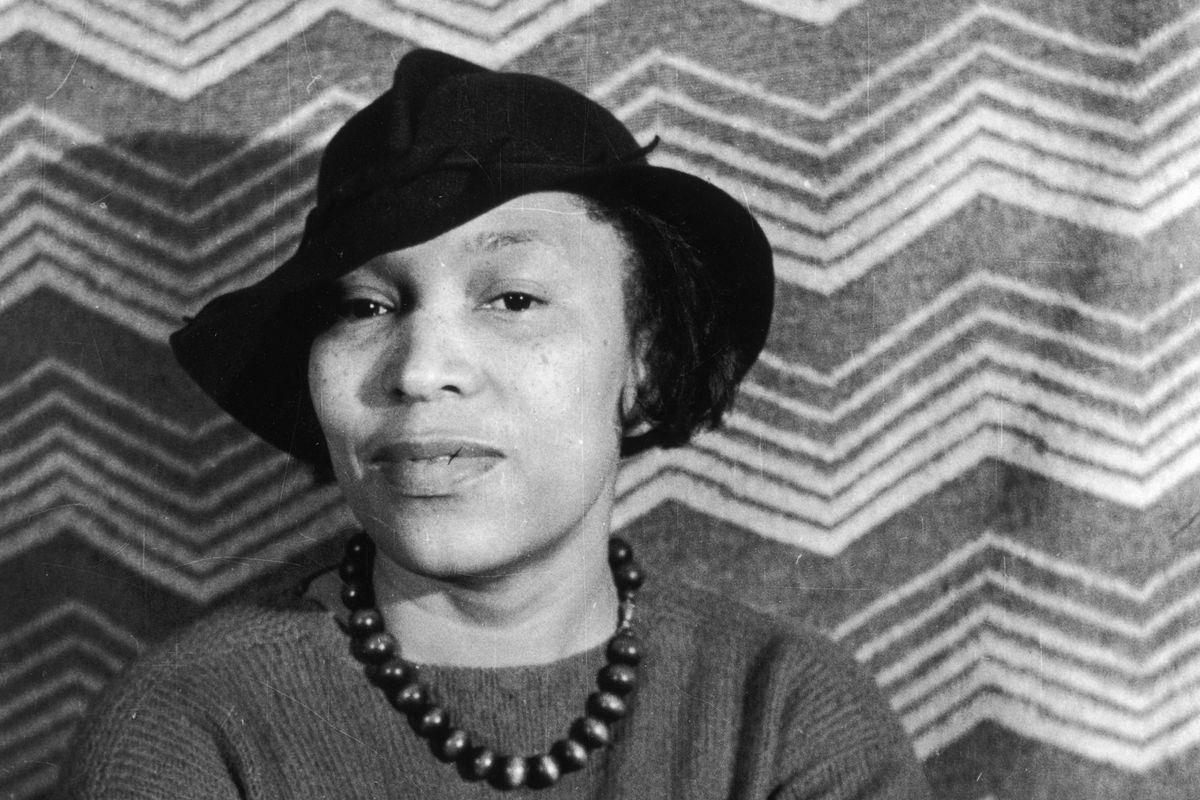 Thankfully, Zora Neale Hurston's Their Eyes Were Watching God is required reading in most high schools and universities — and its seminal text, meditations of black dialect and female sexuality, has been preserved as inspiration for the world's greatest black minds, from Toni Morrison to Maya Angelou to Beyoncé.

History lesson: When published in 1937, the classic Southern gothic novel's emphasis on said black dialect, which served as a lens into how people spoke and the culture of language at the time, was critically panned, and eventually went out of print for almost 30 years because initial audiences rejected such characterization. Its 1978 re-release followed a Ms. magazine article written by Alice Walker, who, seven years later in 1982, would go on to pen her own African-American classic, The Color Purple. Though Hurston died alone and penniless in 1960, these combined efforts of Walker's and eventual reissue of literal God earned Hurston a posthumous fame for writing one of the most widely read and highly acclaimed novels in the canon of African-American literature.

On May 8, Amistad Press and the Zora Neale Hurston Trust will release Barracoon, a book Hurston wrote in 1931 and couldn't get published until 1937. It is a result of field research on black dialect, encouraged by her cultural anthropology work at Barnard under the father of the field, Franz Boas. It also follows in Hurston's tradition of celebrating the lives of ordinary black people, and for that, reason, 87 years later in a country alive with racist pathology, it is a more relevant text now than ever before.

Barracoon tells the harrowing story of Cudjo Lewis, born Kossula, who is on record as the final survivor of the slave ships that came from Africa to America during the Middle Passage, a journey of horrifyingly inhumane conditions in which millions of Africans were captured and exported as commodities over a period that went on for hundreds of years. Kossula was captured at age 19 in Benin, by the neighboring Dahomian tribe, then marched into a stockade, or "barracoon," on the West African coast. Walker writes that "African chiefs deliberately set out to capture Africans from neighboring tribes, to provoke wars of conquest in order to capture for the slave trade." By the time Kossula was captured and renamed Cudjo, mind you, the international slave trade had been illegal in the United States for 50 years. Cudjo worked as a slave on the docks of the Alabama River before being freed in 1865 and living for another 70 years through Reconstruction, resurgent Jim Crow laws, the beginning of the Depression.

Put in context of Kanye West's recent tone-deaf comments about 400 years slavery being a choice, which I can't even begin to dissect, the arrival of Cudjo's story, an actual documented narrative of a someone who survived the Middle Passage, proves to be eerily timely, showing that black lives not only matter now, but have truly always mattered.

You can read an except from Barracoon: The Story of the Last "Black Cargo" on Vulture, here, and pre-order the book, here.