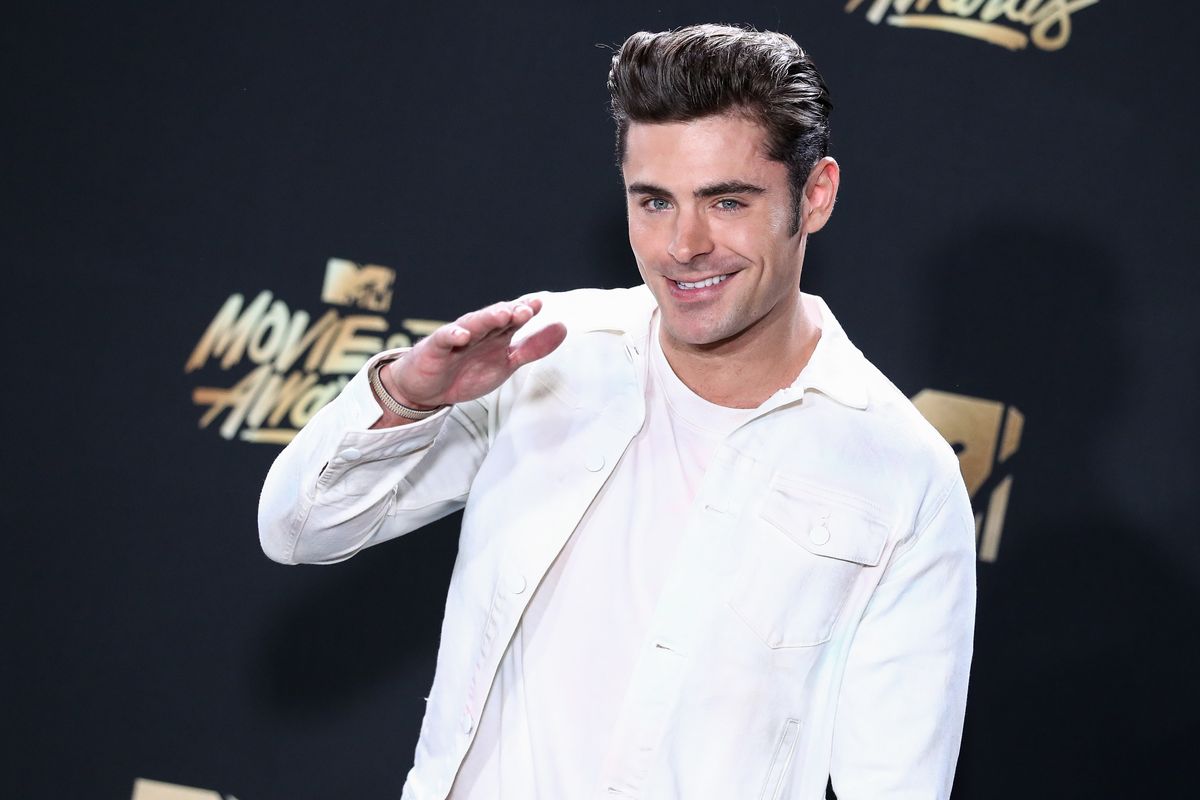 Zac Efron Has Moved Onto Braids

While Zac Efron has been in and out of the spotlight since his younger Summerland and High School Musical days, the one thing that has remained constant has been his luscious locks. Hair so appealing that both girls and guys not only want to run their hands through it, but also transplant some of it onto their own heads, Efron has chosen summer 2018 as the season fans might no longer be able to say as much.

After a questionable display of dreadlocks in July that led to condemnation for cultural appropriation, Efron has taken to Twitter to show off a new look: braids. Efron posted an image of himself fishing with friends and sporting a mess of braids: