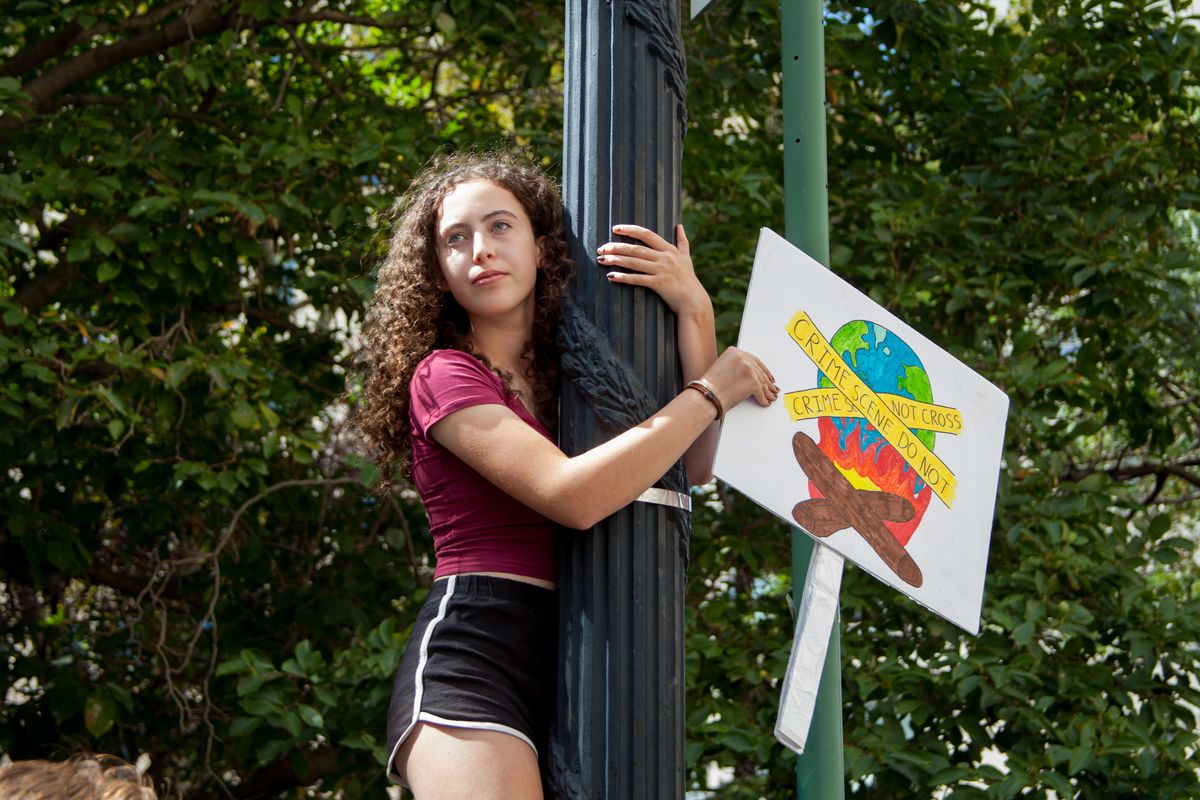 On Friday, September 20, an estimated 4 million people worldwide took part in what was likely the largest climate protest in history. At the heart of the Global Climate Strike were the young people, led by activists like 16-year-old Swedish student Greta Thunberg, whose Fridays For the Future protests inspired the strikes. An estimated quarter of a million people joined the march in New York City, where officials gave the greenlight to its 1.1 million public school students to leave their classrooms and join the movement.

Below, see 22 moments from the electrifying day: