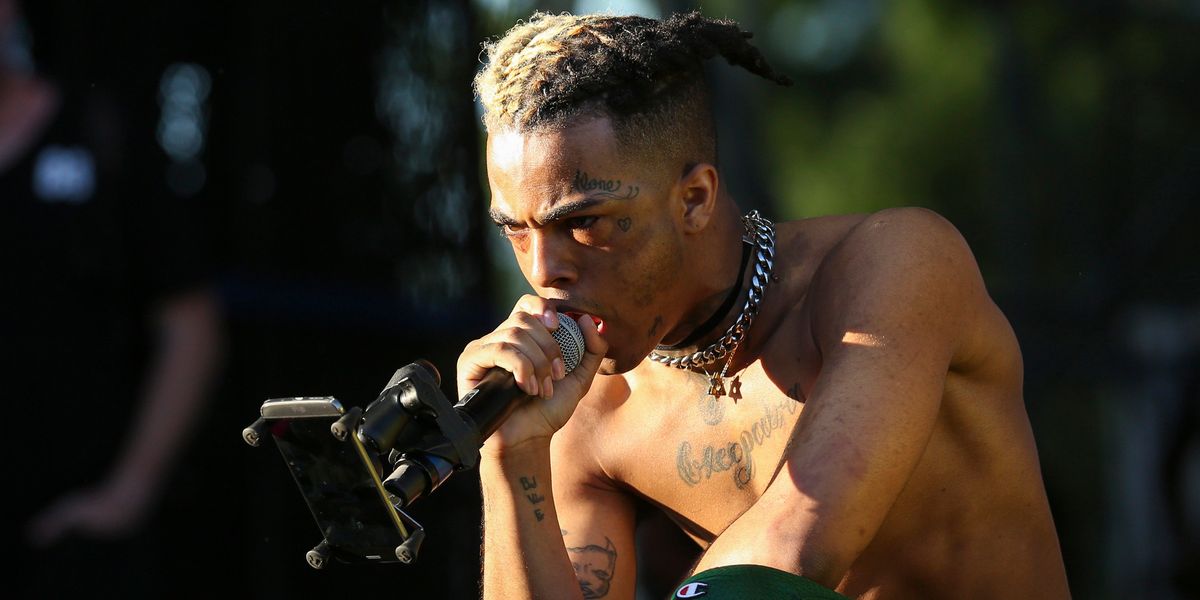 XXXTentacion Is First Since Notorious B.I.G to Reach No.1 Posthumously

XXXTentacion's murder last week sent shockwaves through hip-hop, and has driven fans to posthumously stream the Florida rapper en masse — culminating in a posthumous No.1.

Not since Brooklyn legend Notorious B.I.G has an artist managed to top the Billboard Hot 100 after their death. It's been more than 20 years since Biggie's "Mo Money Mo Problems" posthumously ascended to the top spot and now X's "SAD!" has managed to move up from its place at No. 57 on the charts to become the most popular song of the moment.

"SAD!" previously peaked at No. 7 back in March, which gives you an idea of the staying power of the track. The single, which became an easy favorite among fans off the rapper's 2018 album ?, broke the single-day streaming record last week. It even beat out Taylor Swift's "Look What You Made Me Do," racking up 10.4 million plays.

X, whose real name was Jahseh Onfroyon, was killed in an armed robbery while shopping for motorcycles in South Florida, he was awaiting trial for a host of abuse charges alleged by his ex-girlfriend. Many hip hop heavyweights have since paid their respects to XXXTentacion, including Kanye West and J. Cole.