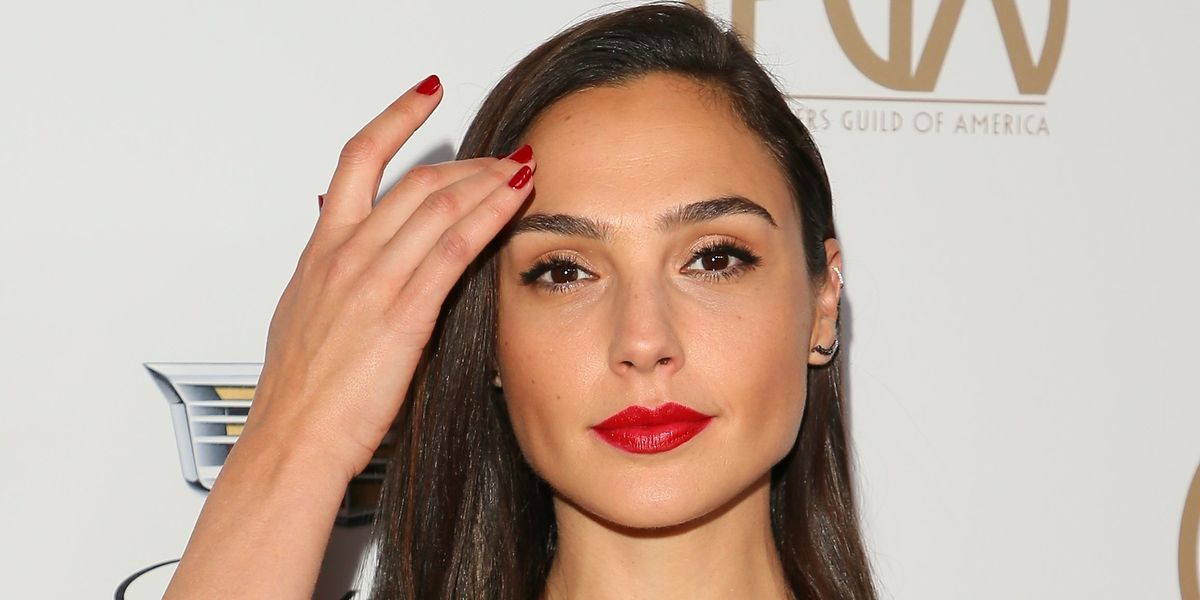 With the #metoo and Time's Up movements reaching a fever pitch in the last two weeks, the Producer's Guild of America have released a new set of anti-sexual harassment guidelines for film sets. The first movie to jump on board? Wonder Woman 2.

The PGA's Anti-Sexual Harassment Task Force have compiled a host of recommendations for the film industry to follow and revealed last night at the PGA Awards that the Wonder Woman franchise is leading the charge. You might remember Wonder Woman producer, Warner Bros. fave and all-round dirty dog, Brett Ratner, was accused by multiple high-profile actresses of harassment. You can read the full list of recommendations here, but here are a few highlights:

— Each production, in whatever medium or budget level, provides in-person anti-sexual harassment (ASH) training for all members of the cast and crew.

— Producers be alert for any possibility of retaliation against an employee who reports harassment and take steps to ensure that such retaliation does not occur. Retaliation is illegal, and it is a serious concern for individuals reporting harassment and can take many forms.

— Reports of harassment are listened to with attention and empathy.

The PGA claims training "should not be simply focused on avoiding legal liability, but must be part of a culture of respect that starts at the top," with co-presidents Gary Lucchesi and Lori McCreary hope the guidelines will help cast and crew to "combat sexual harassment both on and off the set."

"For the multitude of producers urgently seeking guidance on how to proceed with their work while holding a firm line against harassment, we believe this document will prove invaluable," they said.

Maybe something James Franco should skim?