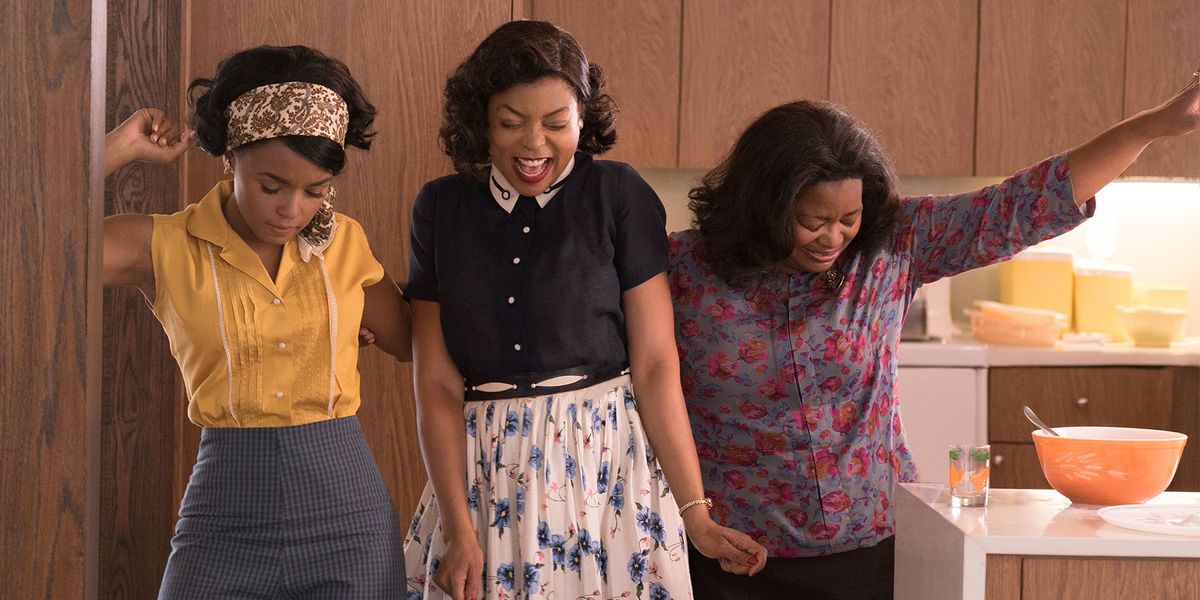 Huh, who would have thought? People like seeing movies with women in them. A new study released by the Creative Artists Agency and tech company Shift7 shows that films with female leads outperformed films with male leads in the box office between 2014 and 2017. Additionally, all the movies which grossed more than $1 billion during that period just happened to pass the Bechdel Test. In a world where women make up 50 percent of the population and enjoy seeing movies just as much as men, these truly are shocking statistics, no?

The study, which takes into account 350 of Hollywood's biggest global box office successes over four years, defines a female-led movie as one where the lead actor (listed first in the credits) is a woman. Of the movies surveyed, 105 were led by women, and 245 by men. The Bechdel Test requires that a movie have at least two women characters, who speak to each other over the course of the movie about something other than a male character. 60 percent of the movies successfully jumped over those three hurdles.

In order to ascertain how women-led movies performed at the box office compared to male-led ones, the survey further broke down the 350 top-grossing films into five budget categories. It found that on average, across every budget category, movies starring women outperformed their male counterparts.

Even though it's clear that women-led movies make money, female-driven films are still in the significant minority. Men continue to rule Hollywood, but hopefully this data will provide studios with even more impetus to change their ways.