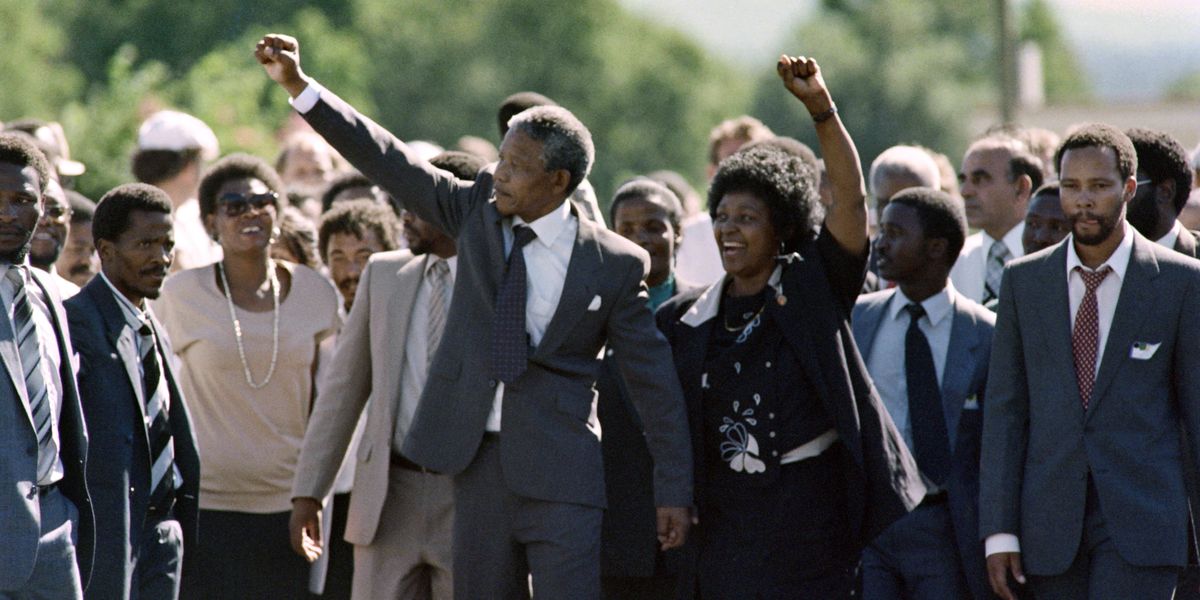 Winnie Madikizela-Mandela, an anti-apartheid activist in South Africa, has died at the age of 81, her family confirms. She had been previously admitted to the hospital 3 months ago for a kidney infection.

Madikizela-Mandela, who was awarded the prestigious Order of Luthuli award for her work towards ending racial injustice in South Africa, was a member of Parliament and was commonly referred to as the "mother of the nation." She was the ex-wife of South Africa's first black president, Nelson Mandela. They were married for 38 years but separated in 1992, two years before he became president. They were together during his 27-year-long imprisonment at Robben Island prison, during which time she relayed his experiences and thoughts to his followers. She, too, was imprisoned, once for 17 months, 13 of which were spent in solitary confinement, and again later for 5 months.

In later years, her reputation was marred by political scandals that included kidnapping, bribe-taking, and assault.

CBS News reports that her family has released a statement saying she, "died after a long illness, for which she had been in and out of hospital since the start of the year. She succumbed peacefully in the early hours of Monday afternoon surrounded by her family and loved ones." The statement also said, "Madikizela-Mandela was one of the greatest icons of the struggle against apartheid. She fought valiantly against the apartheid state and sacrificed her life for the freedom of the country."