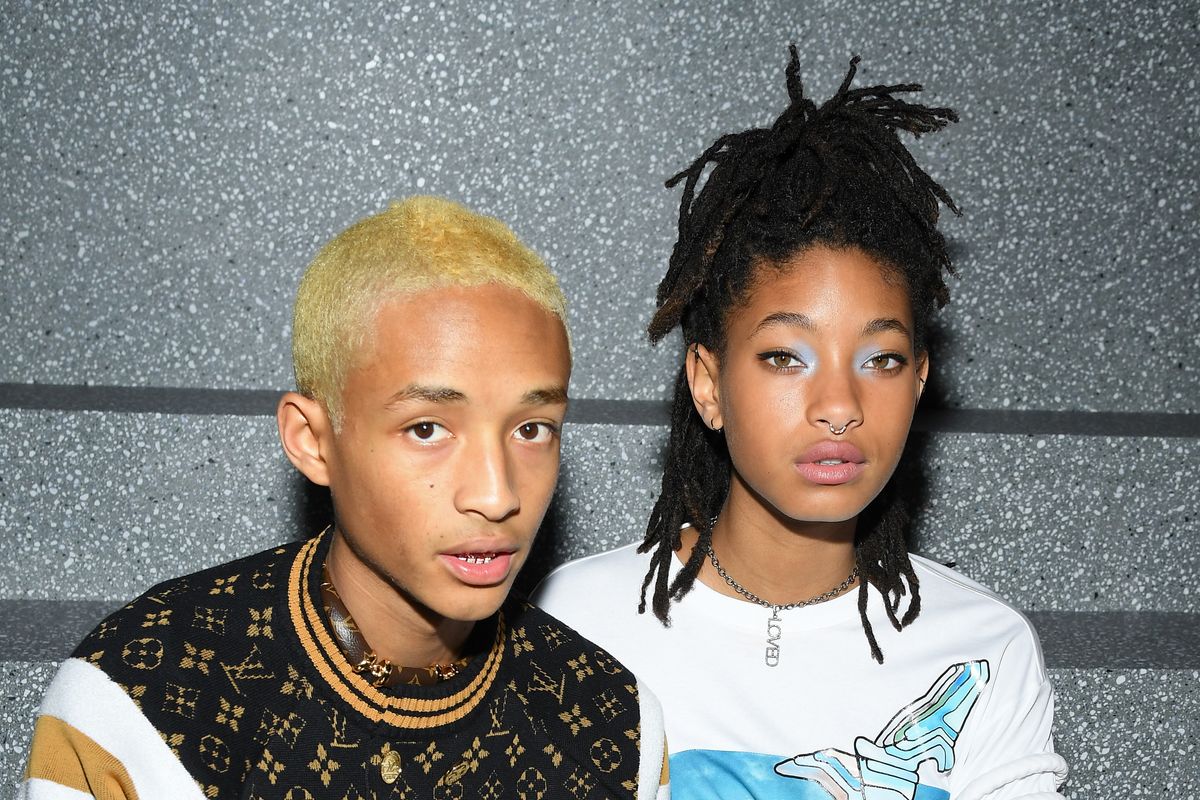 Willow Smith is opening up about how she and brother Jaden felt "shunned" by the Black community for being "too different" while growing up.

Earlier this week, the 19-year-old star broached the topic with mom Jada Pinkett Smith and grandmother Adrienne Banfield-Norris on an episode of Red Table Talks about mom shaming and stereotypes.

"Specifically with the African American community, I felt like me and Jaden were shunned a little bit. Like, 'We're not going to take pride in them because they're too different, they're too weird,'" Willow said of the response to their creative upbringing. "Even some of our family members, I would feel they thought we're too different."

After all, while both siblings are well-known for their gender-bending styles and expressive attitudes, Willow said that it felt like many people saw them as outliers who didn't fit into the normal framework of what would be considered Black culture. And not only that, but according to Jada, this was something that also extended to public critiques of her parenting — something she had to combat by reminding herself that she was raising her children under unique circumstances.

"The thing that I had to consider was that they weren't raised typically and I think for, especially our community, it was something new," Jada said, before adding that people "would say things" to her about her kids, particularly Jaden.

"I think as Jaden got older, you know when he did the Louis Vuitton thing and he was wearing a skirt, you know? And then he isn't what people consider your typical Black man, which is like what is that supposed to be?," she added.

That said, as Jada went on to say, she always believed it was more important to support her kids, their confidence, and individual expressions of self — even if others argued that she was doing her kids a "disservice," especially knowing "what it's like to be a Black or Brown person in this world."

"Even in the community, we create stereotypes around ourselves and it's something that we, as a community, really have to learn how to let go of. I know that people felt like it's dangerous," Jada said, later adding, "I understood where that fear came from, but I also understood, from having been on the streets and having had not been your conventional Black girl in the streets of Baltimore, I knew that self-confidence is what helped me survive."

Watch their entire conversation, below.