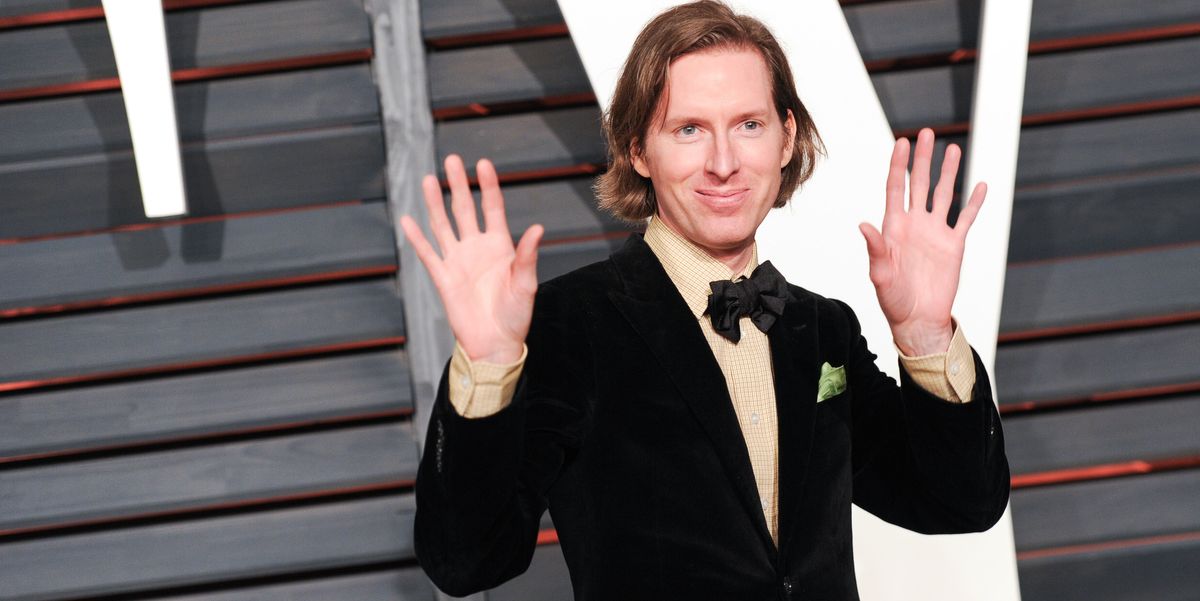 All of our muted, color-blocked prayers have been answered. Wes Anderson, the God of analogous color schemes, has branched out into the art world.

Anderson will join his partner, famed illustrator and costume designer Juman Malouf, in co-curating an exhibit at the Kunsthistorisches Museum in Vienna. The pair will pick from an extensive collection of archives that house Greco-Roman antiquities, weapons and armor and musical instruments, in addition to mixing in imperial carriages and sleighs from the Wagenburg Museum to create a whole new world.

Given Anderson's talent for treating each frame of his films like a smaller detail in a much larger stylized story book, it seemed like only a matter of time before the director made the inevitable jump into more curated art. The director's ability to turn pretty much any melancholy real life event into his own darkly whimsical miniature dioramas will perfectly balance Malouf's unique "Victorian Lady" style, which has earned her the rumored distinction of being Alessandro Michele's muse for Gucci.

The exhibit will be run from September 11, 2018 through January 20 of next year. Anderson also has a new stop-motion film, Isle of Dogs (2018), out this March. You can watch a new clip from the film below: