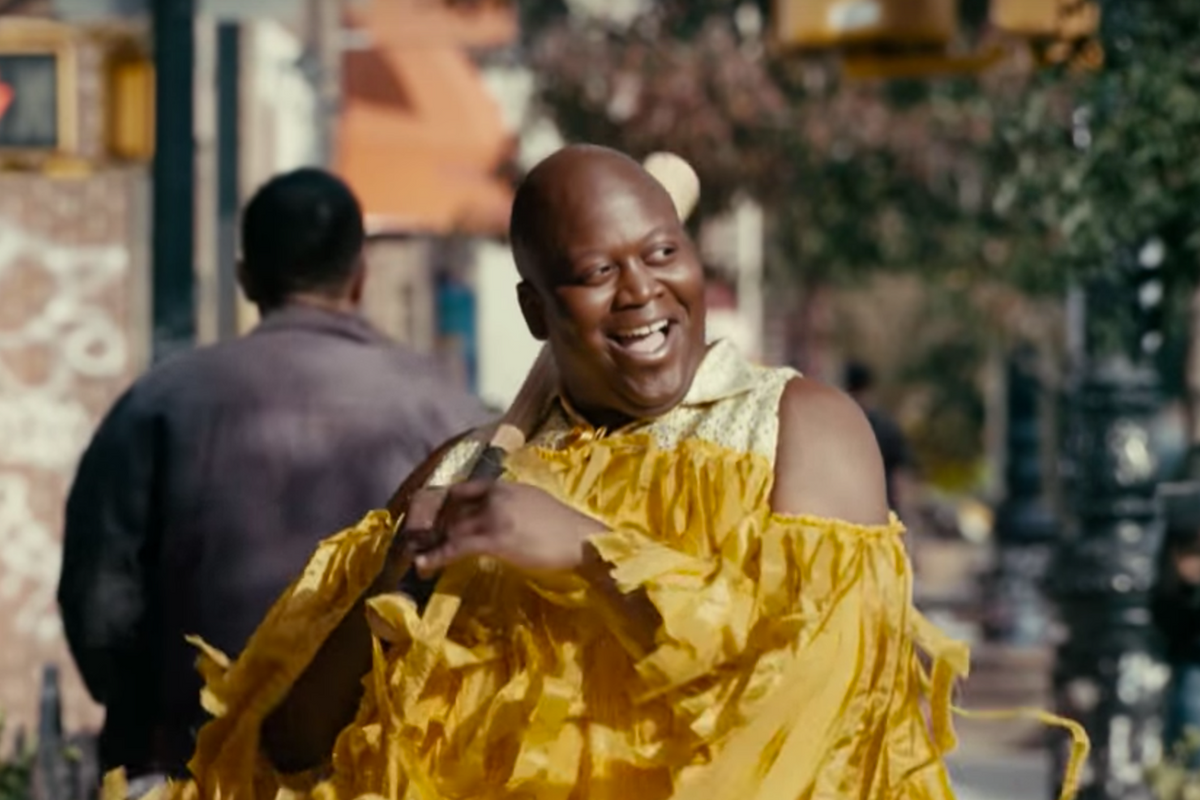 Unbreakable Kimmy Schmidt is one of Netflix's most beloved series and costar Titus Burgess is largely responsible for that acclaim. The actor who turned the joy of drinking pinot into musical form long before Lady Gaga released "Grigio Girls" is the subject of the show's first teaser for its third season.


Taking a cue from Beyoncé's Lemonade visual for album highlight "Hold Up," Tituss Andromedon throws on a yellow ruffled gown and gold boots before stomping down the street with a bat. The car that gets to meet Tituss' bat unfortunately belongs to his second season sweetheart Mikey Politano—so we can expect some trouble in paradise for the formerly happy couple in season three.

Watch the hilarious clip below.