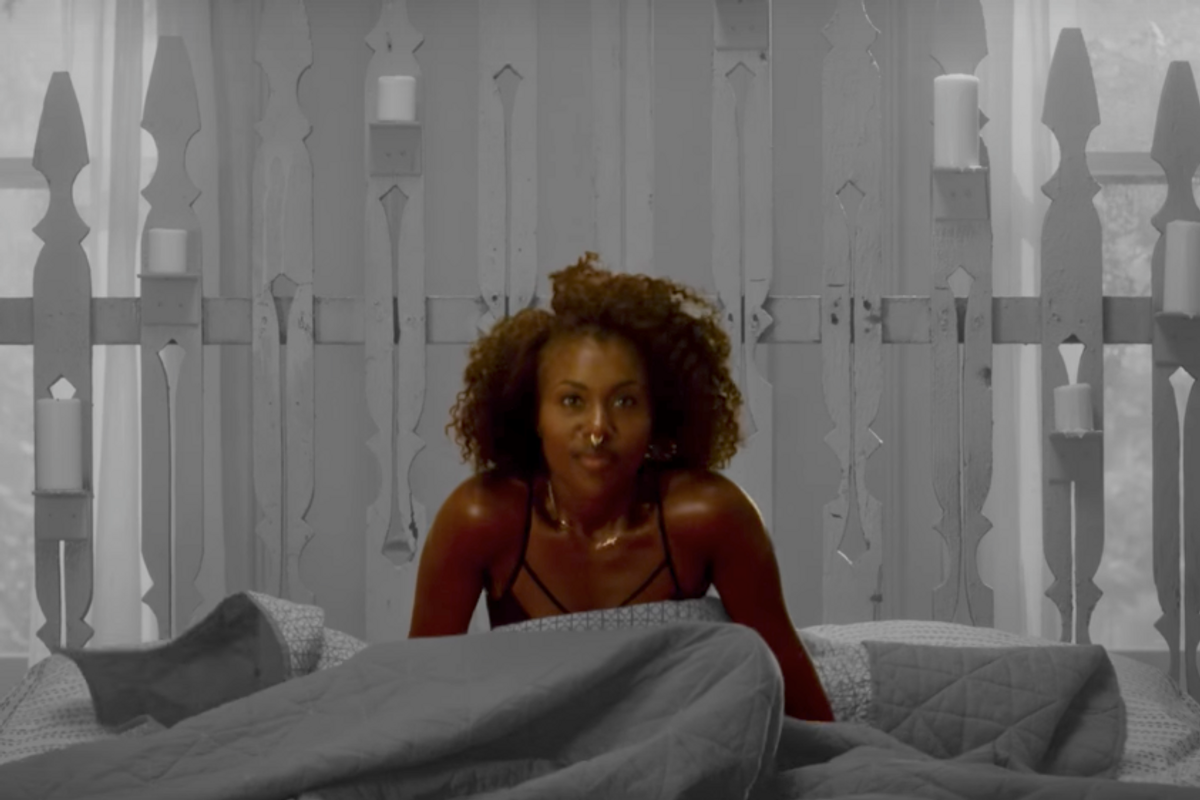 Following its recent trend of turning films into television series, Netflix has announced a reboot of Spike Lee's debut film, She's Gotta Have It, directed by none other than Lee himself.

The adaptation of the film, which introduced Lee as a major player and creative influencer in the indie filmmaking industry when it first came out in 1986, is a timely cultural update on the original coming of age story.

In the Netflix version, which marks Lee's first time directing a full TV series, DeWanda Wise plays Nola Darling (originally Tracy Camilla Johns), a young artist in Brooklyn finding her way through her romantic relationships, creative identity and work. "We are getting an opportunity to revisit these memorable characters who will still be relevant and avant-garde 3 decades later," Lee told DeadlineDeadline.

Lee also tipped his hat to his wife for bringing the classic film to the streaming network. "It was my wife, Tonya Lewis Lee, producer in her own right, who had the vision to take my film from the big screen and turn it into an episodic series," he said. "It had not occurred to me at all. Tonya saw it plain as day. I didn't."

She's Gotta Have It will arrive on Netflix on November 23rd. Until then, check out this short teaser for the new show below: