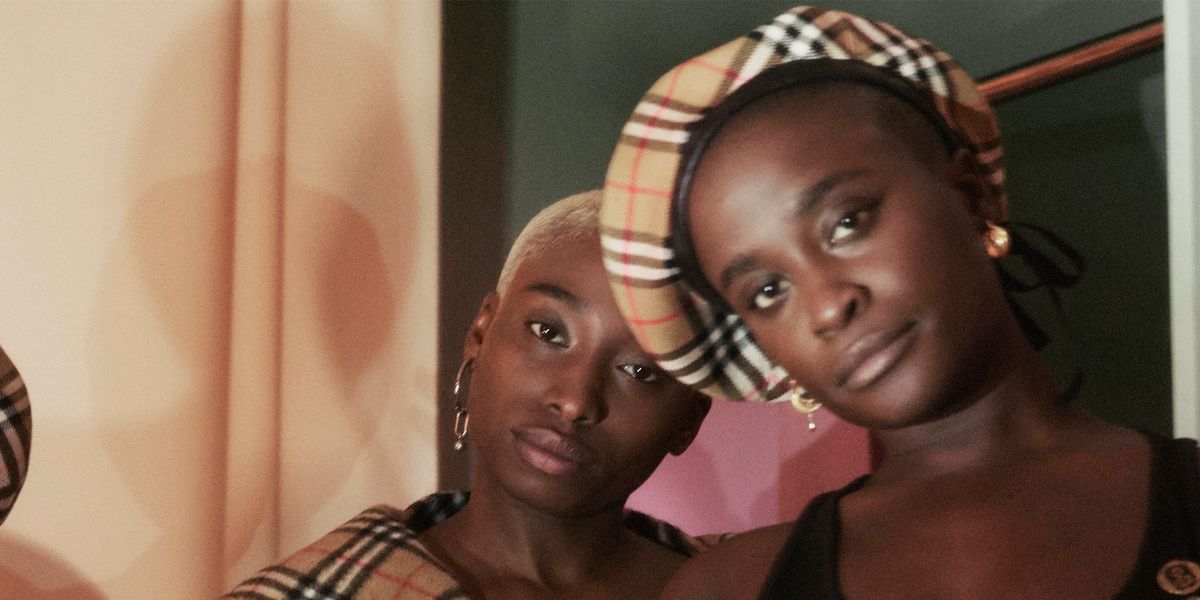 Vivienne Westwood and Burberry Join Forces to Save the Rainforest

Vivienne Westwood and Burberry released the campaign for their newest collaboration today, and it's nothing short of breathtaking. The collection features classic Westwood pieces, like the hugger jackets and mini kilts from the 1993 Anglomania collection, all reconstructed in Burberry tartan. As a whole, it combine Burberry's uniquely classic British style with Westwood's uniquely modern British vision to create pieces that blur the line between punk and proper.

At the heart of the collection, however, is an oversized T-shirt featuring a note from Westwood herself, urging wearers to support Cool Earth, a non-profit organization that works to halt deforestation in rainforest communities. According to their website, Cool Earth is "the only charity that works solely where the threat to the forest is greatest, on the frontline of deforestation."

Cool Earth was the exigence of the harmonious collaboration between the brands, since Westwood and Burberry creative director Riccardo Tisci were united by a shared motivation to help support. In addition to the oversized tee, Westwood is working on customizing four exclusive pieces from the collaboration that will be auctioned off to raise funds for Cool Earth's mission.

The collection is Burberry's first collaboration under a newly appointed Tisci, who has long been an admirer of Westwood, stating that she "was one of the first designers who made me dream to become a designer myself." Tisci made waves several times this year, and most recently debuted Burberry's festive campaign which featured stars like Naomi Campbell and M.I.A.

In true Tisci fashion, the resulting Vivienne Westwood and Burberry collab campaign is also sleek and star-studded. Shot by David Sims in London, the photos flaunt icons — Kate Moss, LadyFag, Leonard Emmanuel, Josh Quinton — in a series of striking positions, and, of course, outfitted in Burberry vintage check. Perhaps the most striking are the ones that feature the queer, Black collective Sistren, who pose firmly in woolen berets and mini kilts.

Pieces from the campaign will be available in a select number of Burberry stores around the world, from London and New York to Paris and Hong Kong. The collection starts at £55.