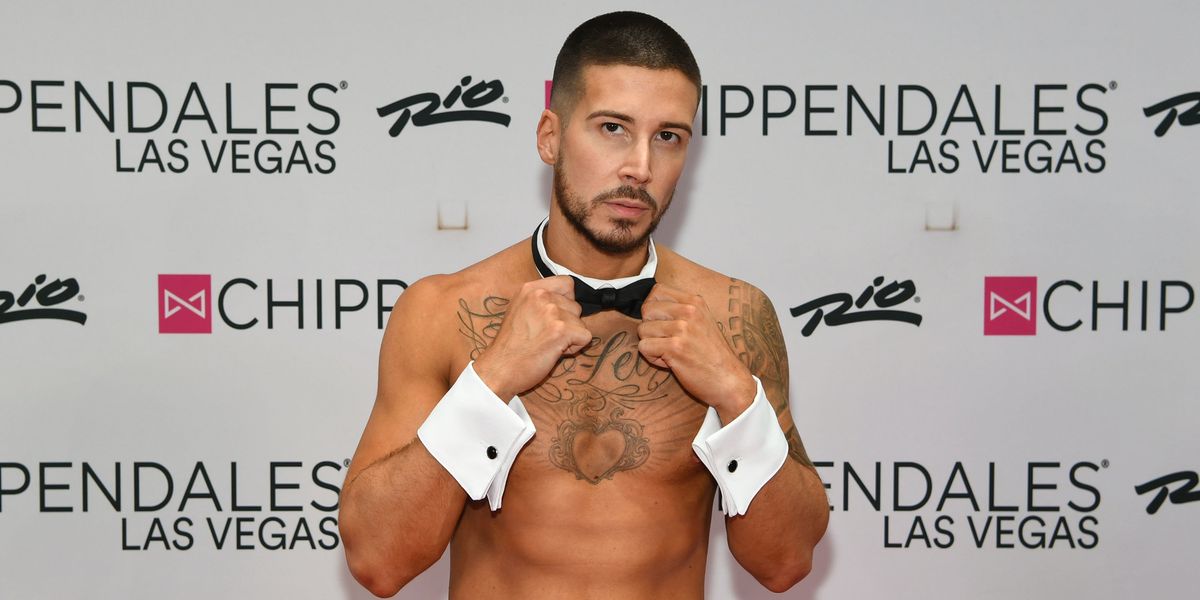 I never thought I'd live to see a face-off of this caliber, but here I am: it's Vinny Guadagnino vs. Pope Francis Twitter beef. The year 2020 is already off to a perfectly normal start!

Guadagnino took to Twitter on New Year's Day to share his thoughts on the now-viral video of Pope Francis greeting a crowd of people in Vatican City. In the video, which you can watch in full below, Pope Francis can be seen shaking hands with people before being grabbed and pulled by a woman toward the crowd of bystanders. He slaps his hand out of hers quickly and, with a disgruntled face, walks away.

"This was kind of douchey," Guadagnino commented in a retweet of the video from Reuters. He adds that even though he's a "Z list" reality star, he wouldn't have pulled away like Pope Francis did. Hmm.

When you were watching Vinny fist-pump at Karma in 2010, would you ever have thought he'd be the one calling the Pope douchey? Happy New Year, guidos and guidettes!

This was kind of douchey . I wouldn’t ever slap someone’s hand away like that and I’m a Z list reality star https://t.co/bXjtxJ7ucu
— Vinny Guadagnino (@Vinny Guadagnino)1577916550.0