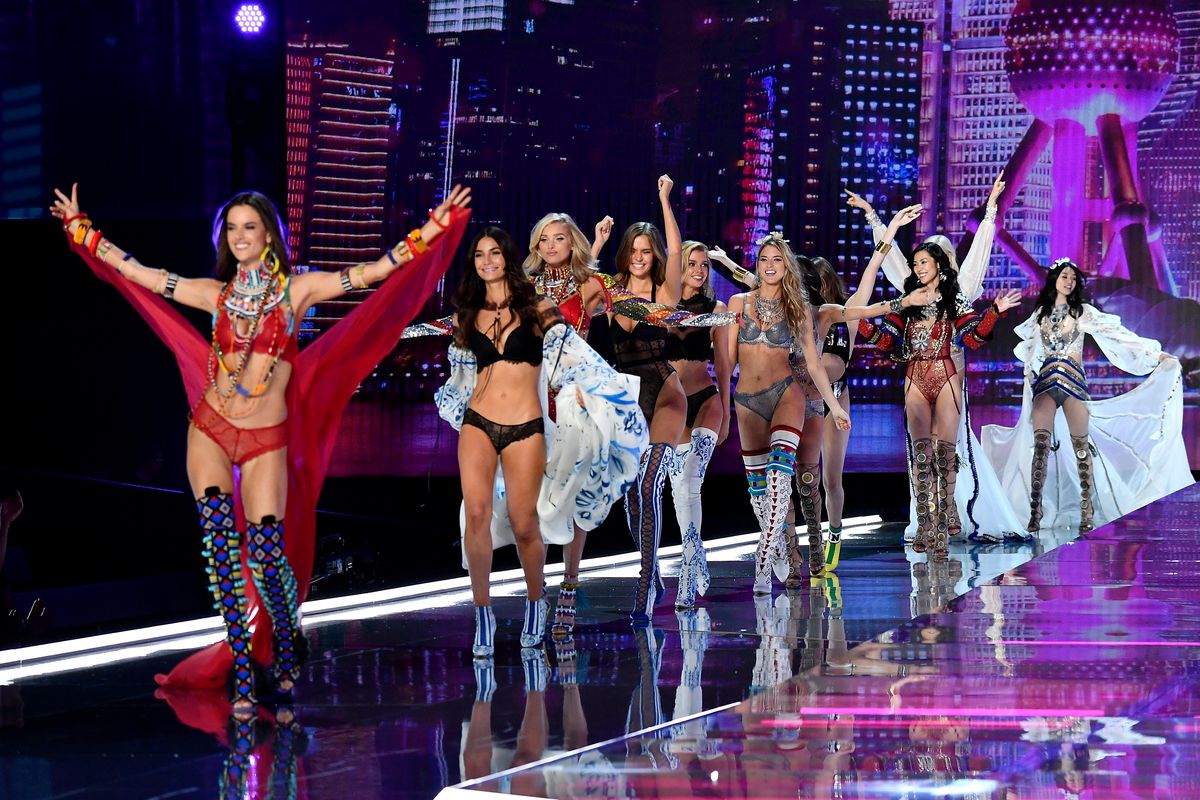 More than 100 models have signed an open letter to Victoria's Secret's Chief Executive John Mehas, demanding the brand sign onto a legally binding commitment to protecting models from sexual harassment and assault.

The letter, spearheaded by the Model Alliance — New York non-profit that advocates for sustainable labor practices in the fashion industry — comes in the wake of the Jeffrey Epstein investigation, among other reports about powerful men in business and fashion preying upon models.

"From the headlines about L Brands CEO Leslie Wexner's close friend and associate, Jeffrey Epstein, to the allegations of sexual misconduct by photographers Timur Emek, David Bellemere and Greg Kadel, it is deeply disturbing that these men appear to have leveraged their working relationships with Victoria's Secret to lure and abuse vulnerable girls," reads the petition.

Hey @Victoriassecret, it's #Time4RESPECT. We stand in solidarity with over 100 models and @TIMESUPNOW to demand tha… https://t.co/GMDWE24SnI
— Model Alliance (@Model Alliance)1565104170.0

The petition refers to the reporting around Epstein, which dug up how the billionaire, using his close relationship with L Brands' (Victoria's Secret's parent company) Leslie Wexner, would pose as a model scout for the brand to lure young women into sex. According the The Atlantic, Wexner would let Epstein use his home to commit the alleged assaults, including his assault of model Alicia Arden. He used the Victoria's Secret ruse to explain to his staff why so many young girls were coming to his home.

Victoria's Secret eventually severed ties with Wexner, but afterwards, the brand continued to work with MC2, a model management agency who's owner Jean-Luc Brunel stands accused of facilitating sex-trafficking for New York elite, including Epstein. Victoria's Secret worked with MC2, still owned by Brunel, as recently as 2015, via The Atlantic.

"These stories are gut-wrenching and hit close to home for many of us who have encountered these kinds of abuses that are too often tolerated in our industry. We stand with the courageous women who have come forward and shared their stories, despite fears of retaliation or harm to their careers. It breaks our hearts to keep hearing these stories. We can and must do better," the letter continues.

The letter is signed by former Victoria's Secret "Angel" Doutzen Kroes as well as supermodel icons Christy Turlington Burns, Edie Campbell, Milla Jovovich, Carolyn Murphy, Gemma Ward, Iskra Lawrence, and Karen Elson. Plus, Glamour editor-in-chief Cindi Leive, the TIME's UP founders, and the Model Alliance's founder and former model Sara Ziff, who recently wrote about meeting Epstein early in her career for The Cut, and about how she suspects her privileged background kept him from preying on her.

The coalition is demanding that Victoria's Secret sign onto the Model Alliance's RESPECT Program. The program is "the only existing anti-sexual harassment program designed by and for models. Signatory companies make a binding commitment to require their employees, agents, vendors, photographers and other contractors to follow a code of conduct that protects everyone's safety on the job, and reduces models' vulnerability to mistreatment."

Other recent incidents cited by the letter include Los Angeles-based photographer Marcus Hyde, known for working with Kim Kardashian and Ariana Grande, who was recently outed by popular fashion account Diet Prada, which gathered accusations of dozens of models and other women who'd been harassed by him. Prominent fashion photographer David Bellemere has disputed claims that he forcibly kissed and propositioned models online and on shoots, first reported by The Boston Globe. Multiple women have said photographer Greg Kadel made unwanted advances on them as teenagers, in exchange for help with their careers.

The RESPECT program would give Victoria's Secret employees access to an independent, confidential complaint mechanism, as well as providing sexual assault prevention training for employees.

"Victoria's Secret has the opportunity to be a leader, to use its power and influence to bring about the changes that are urgently needed in our industry" the letter continues. "If Victoria's Secret were to take a stand against these abuses and commit to meaningful change by joining the RESPECT Program, this would go a long way in helping our industry chart a new path forward. Victoria's Secret, change can start with you. Together, we can lead the industry to RESPECT. Join us."