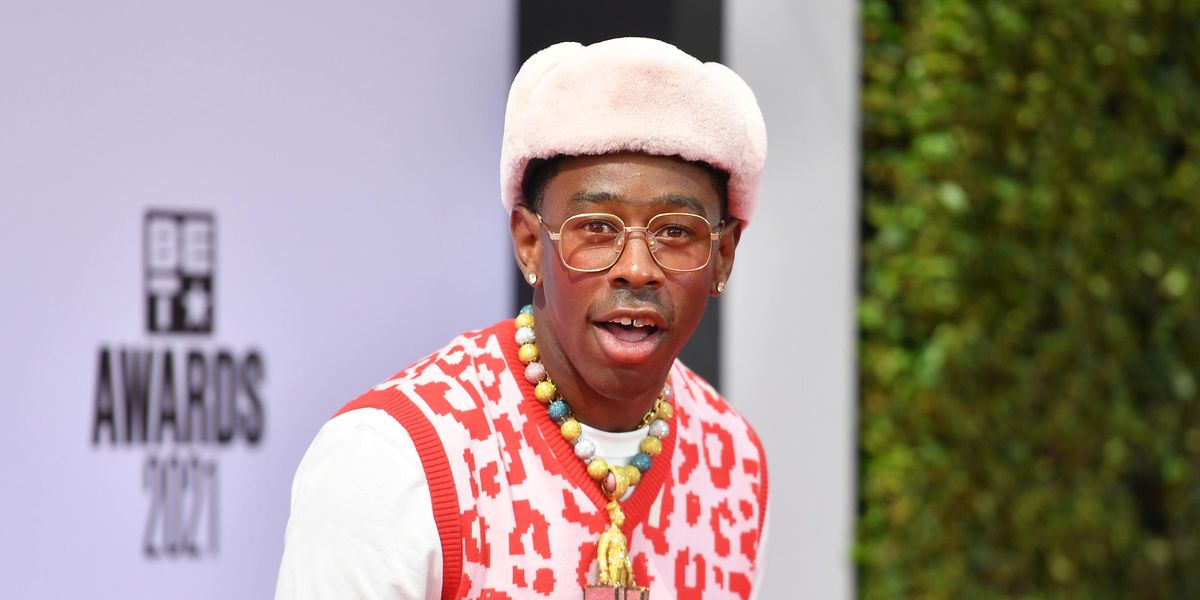 'Call Me If You Get Lost' Debuts at Billboard No. 1

Tyler, the Creator just got his second number one record on the Billboard charts. His latest release, Call Me If You Get Lost, debuted at the top of the Billboard 200 after Olivia Rodrigo's SOUR dominated the chart for two weeks straight.

Related | Tyler, The Creator Raps About Past Selena Gomez Tweets

​The highly-anticipated album, which dropped on June 25, sold 169,000 album units and is his second consecutive record to hit number one after ​Igor​ in 2019​. Overall, this is the artist's sixth release to make it into BIllboard's top 10.

In celebration of the release of the LP, Tyler live-streamed a show in Brooklyn's Music Hall of Williamsburg. Watch the whole thing below.