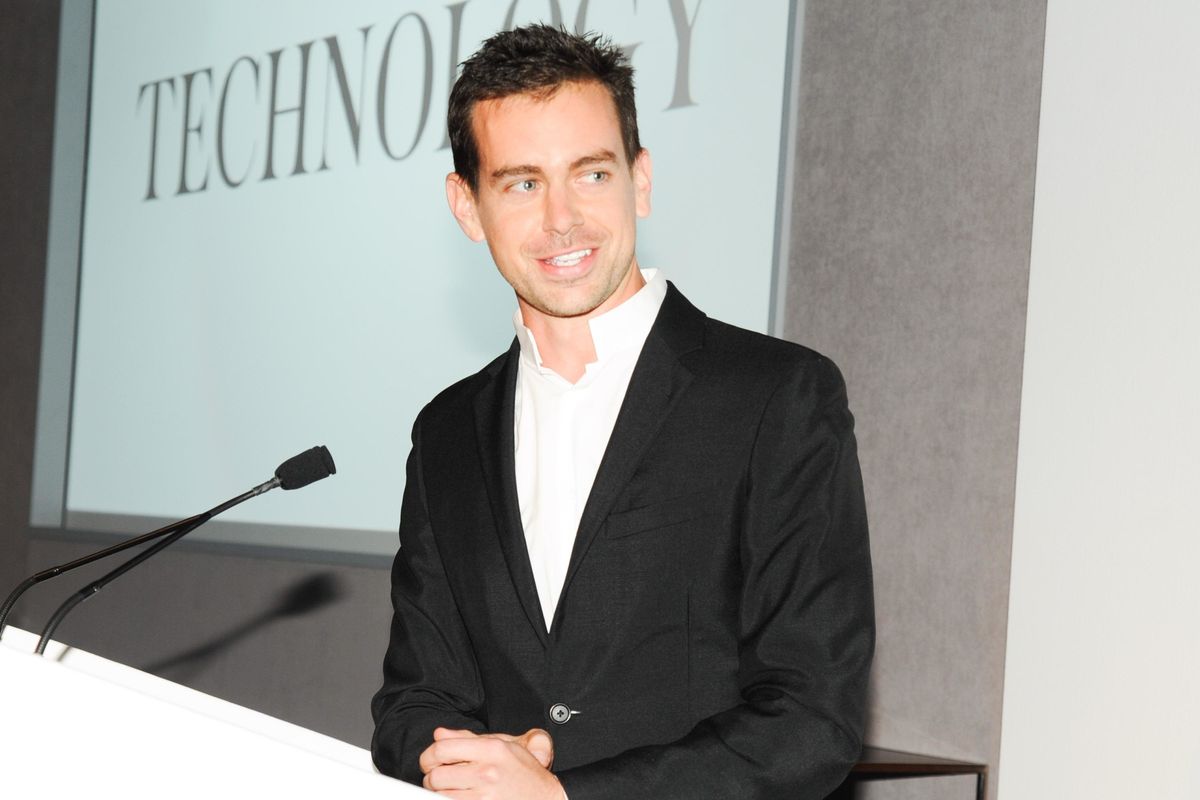 The expanded policy, and explicit pro-trans language appear to be Twitter's attempt to clean up its act after years of failing to effectively address hate speech, and especially anti-trans rhetoric.

Although Twitter has long prohibited "targeted harassment," it was the lone tech giant that refused to ban Infowars' Alex Jones for promoting violence and hate speech.

In August, YouTube, Facebook, Spotify and Apple removed all of his and Infowars' content from their platforms, while Twitter's CEO Jack Dorsey claimed that Jones' content, which, as PinkNews documents, has included calling for drag queens to be burned alive, describing trans rights activists as "mentally ill" "cyborgs," naming the Pope a "demon-possessed creature" after he expressed pro-gay ideas, and more.

Several weeks after other tech platforms took action over Jones' dangerous conspiracy theories, Twitter eventually penalized Jones, but did not permanently ban him until early September.

In particular, Twitter has historically failed to protect trans users from hateful speech, and sometimes even punished their responses to transphobia.

Thorne N. Melcher wrote a New York Times op-ed last year, describing how, after responding to an account that launched slurs at them like "tranny" by calling the transphobic user "garbage," Melcher ended up being suspended, while Twitter said that their harasser had violated no rules.

In addition, this summer a wave of trans Twitter users had their accounts suspended, after being successfully reported by by other users for using the term "TERF," an acronym used to call out transphobic feminism, or "trans-exclusive radical feminists."

This is bullshit. If you're getting locked out of your account for supporting trans rights, or defending yourself a… https://t.co/8d3lywouCq
— Anita Sarkeesian (@Anita Sarkeesian)1534287188.0

All tech giants are scrambling to meet users' demands to protect marginalized groups and effectively remove hateful language, and many apps are rolling out revamped anti-bullying and anti-discrimination guidelines.

However, Twitter's reputation for failing to protect marginalized users means it will be particularly challenging for the company to regain users' trust and good faith. Some are celebrating Twitter's efforts and emphasizing their importance:

Meanwhile others are claiming that the updated Terms of Service still don't go far enough, and expressing skepticism that Twitter will fully enforce the new rules.

Don’t believe a single thing about Twitter’s ostensible new abuse policies because they are full of shit. Like, th… https://t.co/igskZwOLvO
— Emily of the State (@Emily of the State)1543159946.0