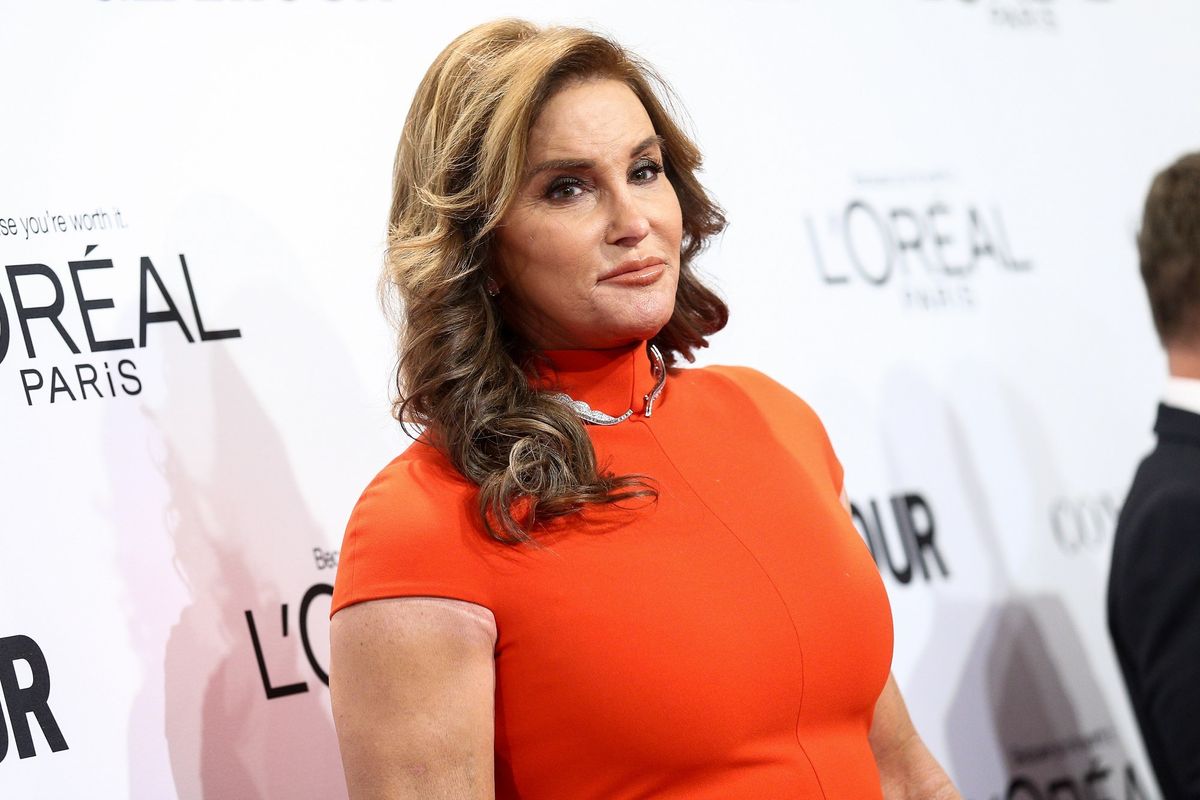 After the Trump administration's revocation of federal protections for transgender students, Caitlyn Jenner, inexplicably avid Trump supporter from day one, is now suddenly concerned about his desire to protect the rights of the LGBTQ community. Fancy that! She released a short video on her Twitter to deliver a message of encouragement to the trans community, speak out against bullies, shade Jeff Sessions, and tell Trump "from one republican to another," that his legislation is a "disaster."

Well @realDonaldTrump, from one Republican to another, this is a disaster. You made a promise to protect the LGBTQ community. Call me. pic.twitter.com/XwYe0LNUOq
— Caitlyn Jenner (@Caitlyn_Jenner) February 24, 2017

I mean, what was your first clue? Let's take a look back at what Caitlyn Jenner said about Donnie on the campaign trail, when she was praising his support of women and LGBTQ issues and offering to be a "trans ambassador":

You can really never underestimate how out-of-touch rich white Republican ladies living in sublime isolation in the hills of Malibu can be.

Anyway, welcome to the right side of history, Caitlyn Jenner!