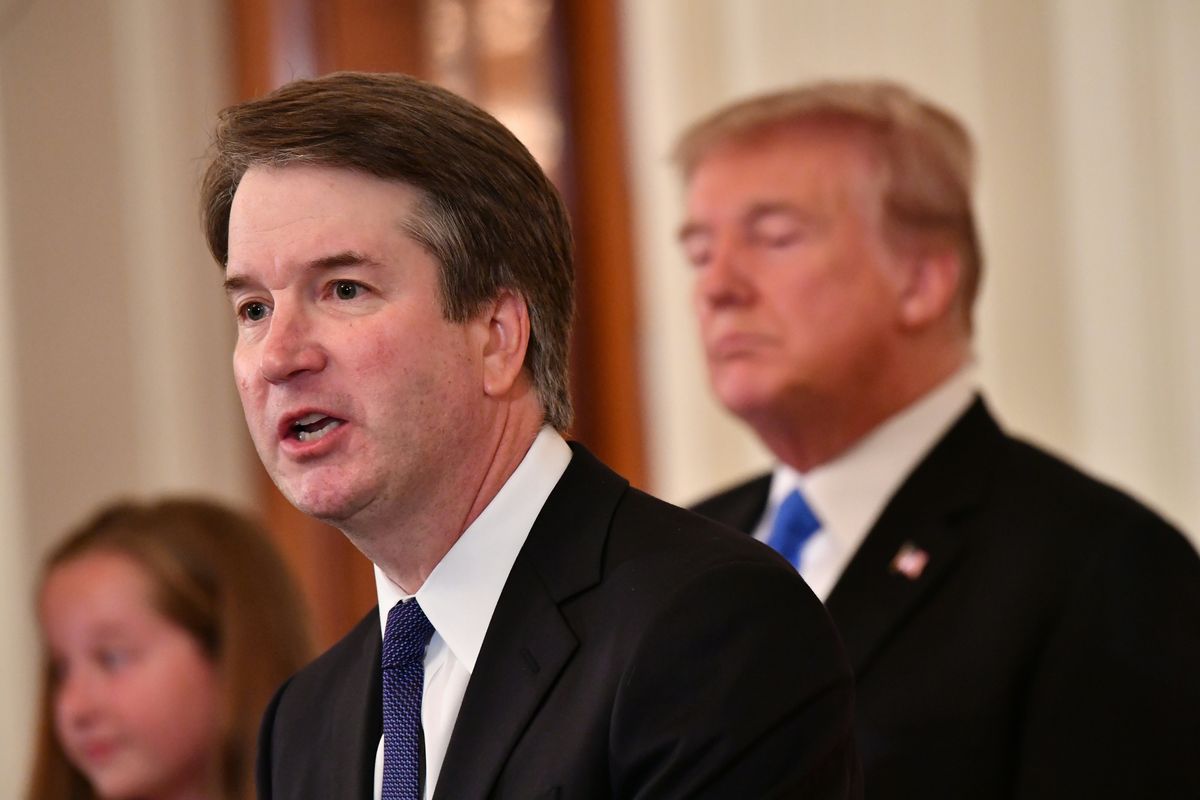 After much anxious speculation in the past two weeks since the announcement of Judge Anthony Kennedy. President Trump in a prime time announcement, nominated Judge Brett Kavanaugh as his pick for the Supreme Court of the United States.

Kavanaugh is a conservative judge from the D.C. Circuit Court of Appeals appointed by President George Bush in 2006 and has written over 300 opinions in his 12 years. He clerked for Justice Kennedy, the very Justice he is nominated now to replace, in the nineties and graduated from Yale Law School.

Kavanaugh has had his detractors on both sides of the aisle. Drawing criticism from Democrats for his role in the Starr investigation of President Bill Clinton and for his belief that the sitting president should be protected from criminal investigations citing them as "time-consuming and distracting." He has also been met with trepidation from Conservatives for not taking hard enough of a stance on issues like abortion and Obamacare.

If confirmed, he would likely tip the court towards a more conservative makeup and at 53 he will potentially serve for decades to come. With a Republican majority in the senate his confirmation likely but not a guarantee. Many Democrats have been vocal in opposition to Kavanaugh's fast-track to the Supreme Court given the Republican leadership's blocking of Judge Merrick Garland ahead of the 2016 presidential election. The nomination is not to be met without a fight.