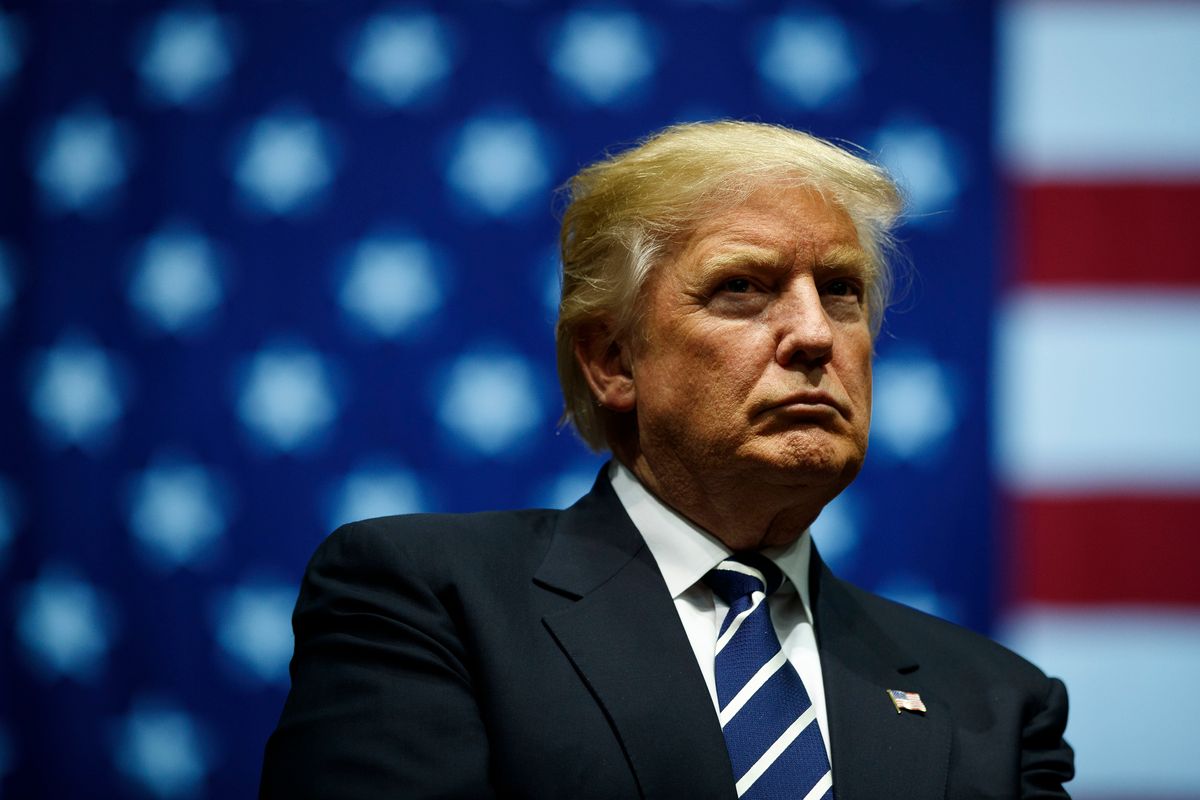 President Trump has signed a memorandum barring undocumented immigrants from being counted when it comes time to redraw U.S. congressional voting districts in 2021.

According to the Associated Press, the move affects congressional reapportionment which affects the number of seats a state has in the House of Representatives based on census population data.

If left unchallenged, the order would benefit the Republican Party by creating voting districts that skew more white and cause left-leaning states with large immigrant populations like California and New York to lose seats once the districts are redrawn.

On Tuesday, Trump said that the order was signed out of "respect for the law and protection of the integrity of the democratic process." However, Reuters reported that legal experts have already dubbed the order "legally dubious" and difficult to execute.

Democratic-led states, as well as several civil rights groups, have already said they are planning to challenge the measure with New York Attorney General Letitia James saying in a statement that "we will continue to lead this fight because we will not allow the Trump Administration's anti-immigrant policies to tip the balance of power in the nation."