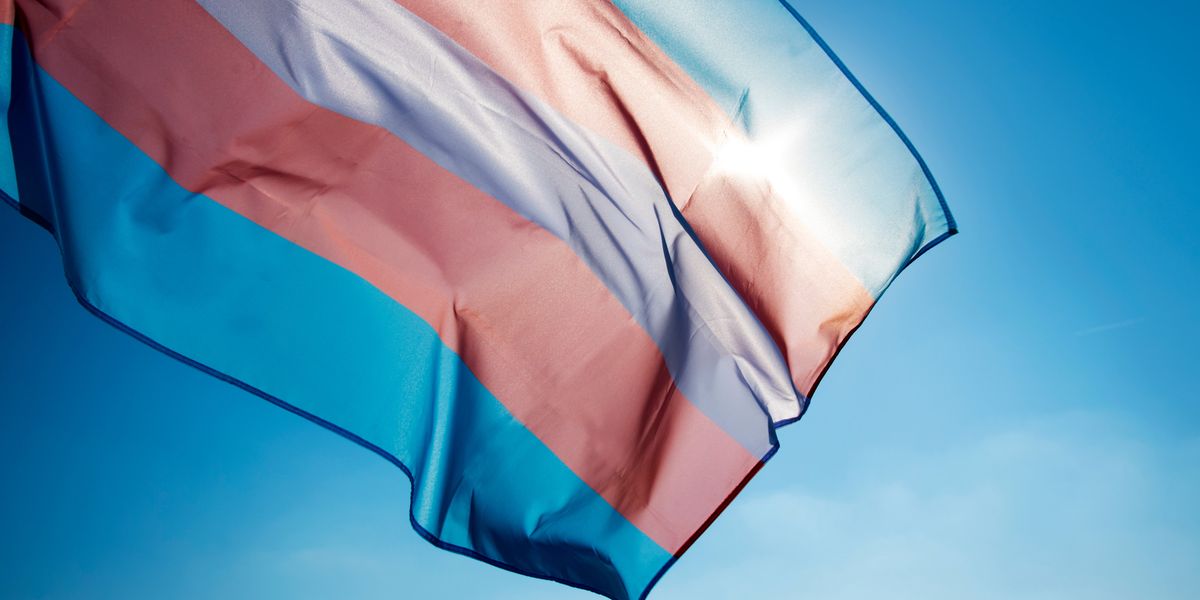 Discrimination against transgender people is nothing new in the U.S., therefore many activists and protestors have paved the way to protect trans citizens by law. Naturally, in any remotely fascist administration, protection for LGBT people in the workplace is not a priority and opportunities to oppress them are created instead (like the new Trump administration rules that almost went into effect this week).

Its new rules were initially supposed to take effect on Tuesday, August 18, making the block come in the nick of time, only one day before. These rules would have reversed Obama-era Affordable Care Act (ACA) regulations that indicated that discrimination protections "on the basis of sex" should also apply to trans workers.

What the Trump administration apparently had qualms with the most was the word "sex." The Department of Health and Human Services (HHS) finalized the new rules on June 12, saying it would enforce the ban "according to the plain meaning of the word 'sex' as male or female and as determined by biology." A 2016 rule interpreted the ACA ban on sex discrimination to include discrimination on the basis of gender identity, rather than "sex" in biological terms.

LGBT and Civil Rights advocates denounced this possibility of reversion, saying it could be utilized as a way to deny healthcare for trans patients across the country.

In Monday's preliminary injunction, Block said that the Trump administration's new rules directly contradicted a June ruling from The Supreme Court. On June 15, the Court ruled that that the landmark federal Civil Rights law, Title VII of the Civil Rights Act of 1964, also extends discrimination protection to lesbian, gay and trans workers.

The HHS finalized the Trump administration's new regulations three days before the Court's ruling. Block said the HHS ultimately acted "arbitrarily and capriciously in enacting them."

Back in June, justices held that discrimination against trans workers "has always been prohibited by Title VII's plain terms" and that "that should be the end of the analysis."

Block further elaborated on Monday and the case Bostock v. Clayton County, Georgia. He suggested that the administration take the Court's landmark decisions into account and understand their reasoning before attempting to reverse them. "When the Supreme Court announces a major decision, it seems a sensible thing to pause and reflect on the decision's impact," Block wrote in his order. "Since [Health and Human Services] has been unwilling to take that path voluntarily, the court now imposes it."

Block continued, writing, "Had the agency correctly predicted the outcome in Bostock, it may well have taken a different path. Instead, it continued on the same path even after Bostock was decided. This satisfies the Court that the premise of the repeal was a disagreement with a concept of sex discrimination later embraced by the Supreme Court. Therefore, the repeal was contrary to law."

The HHS plan was heavily criticized by advocacy groups, including the Human Rights Campaign (HRC), which represented two trans women of color in bringing a case in June. The Monday decision came in response to their case. The plaintiffs "experienced discrimination based on their transgender status," according to the ruling.

Alphonso David, president of the HRC, deemed the June ruling a "crucial early victory" for the plaintiffs in a statement. LGBT advocacy group Lambda Legal and the state of Washington also sued the administration this summer to block the rollback.

Regarding Block's conclusion, an HHS spokesperson has said in a statement that the department is "disappointed in the court's decision."

House Speaker Nancy Pelosi deemed Block's decision as a "victory for the LGBTQ community and the rule of law."

"[Block] was unambiguous in [...] ruling that the administration's actions were in blatant violation of the Affordable Care Act's protections and the Supreme Court's recent [...] decision, which affirmed that discrimination 'on the basis of sex' included sexual orientation and gender identity," Pelosi said in a statement.

Overall, The Supreme Court's conservative majority may appear to continually strengthen, but its power is clearly not insurmountable. Right-leaning Chief Justice John G. Roberts Jr. and Justice Neil M. Gorsuch (who was appointed by Trump) joined the Court's liberal justices in the historic 6-to-3 ruling two months ago, which came as a surprise to many.