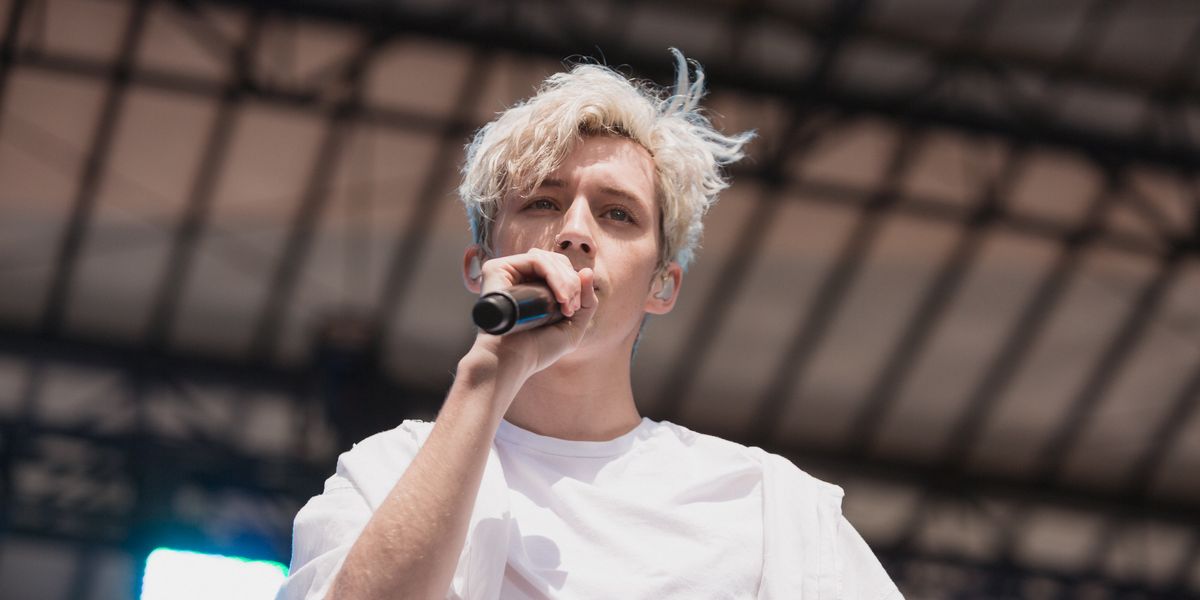 Pop idol, and bottoming icon, Troye Sivan is gearing up for the release of his sophomore album, Bloom, and has been dropping a trail of delicious breadcrumbs leading up to its August 31st release date.

Having already shared "My! My! My!," "Bloom," "The Good Side," and the Ariana Grande-featuring "Dance to This," Sivan has shared today the more downtempo "Anima.l" Produced by Haxan Cloak and Jam City, the track has a dark moody ambiance with Sivan enraptured in a seemingly endless infatuation. The song gradually builds to a crescendo with fuzzy guitars supporting Sivan's selfish yearnings for domesticity before giving way to its John Hughes' movie-like climax with an exhausted love slow dancing in the middle of a high school gymnasium.

Listen to "Animal" below and pre-order Bloom ahead of its August 31st release: