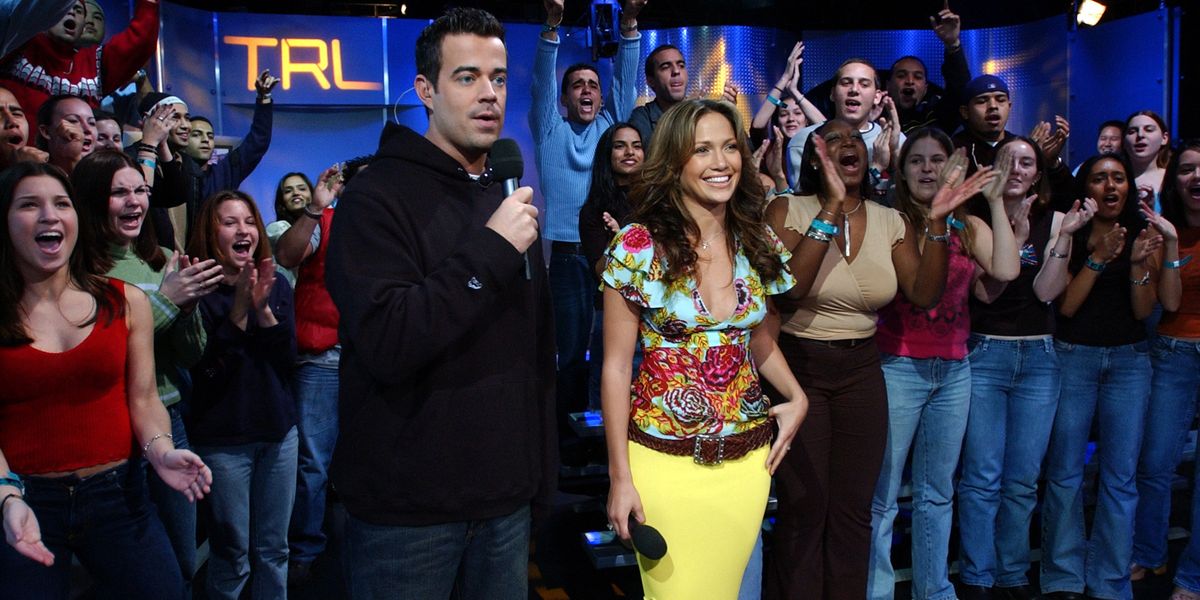 TRL No Longer in the After School Timeslot

A rep from MTV says the email TMZ obtained indicating TRL was canceled didn't have all the facts. The spokesperson says they're actually "expanding the franchise with daily late night and morning shows this summer."

Just five months after it was brought back for a revival, MTV's "Total Request Live" has already been canceled, TMZ reports.

MTV reportedly sent an email to employees saying that not only would the nostalgic show featuring guest performances and a live audience in Times Square not be returning on April 9 as scheduled following a brief hiatus, but that it wouldn't be coming back to TV at all.

Instead, the show itself will "pivot to short form content that will be featured on social and digital platforms."

Now that celebrities can go live on social media anytime and anywhere they want, a live format show just isn't as necessary. Maybe some things are just better off the first time. Even though we didn't watch TRL's reincarnation, like an old friend you can always call, we'll still miss knowing it was there.