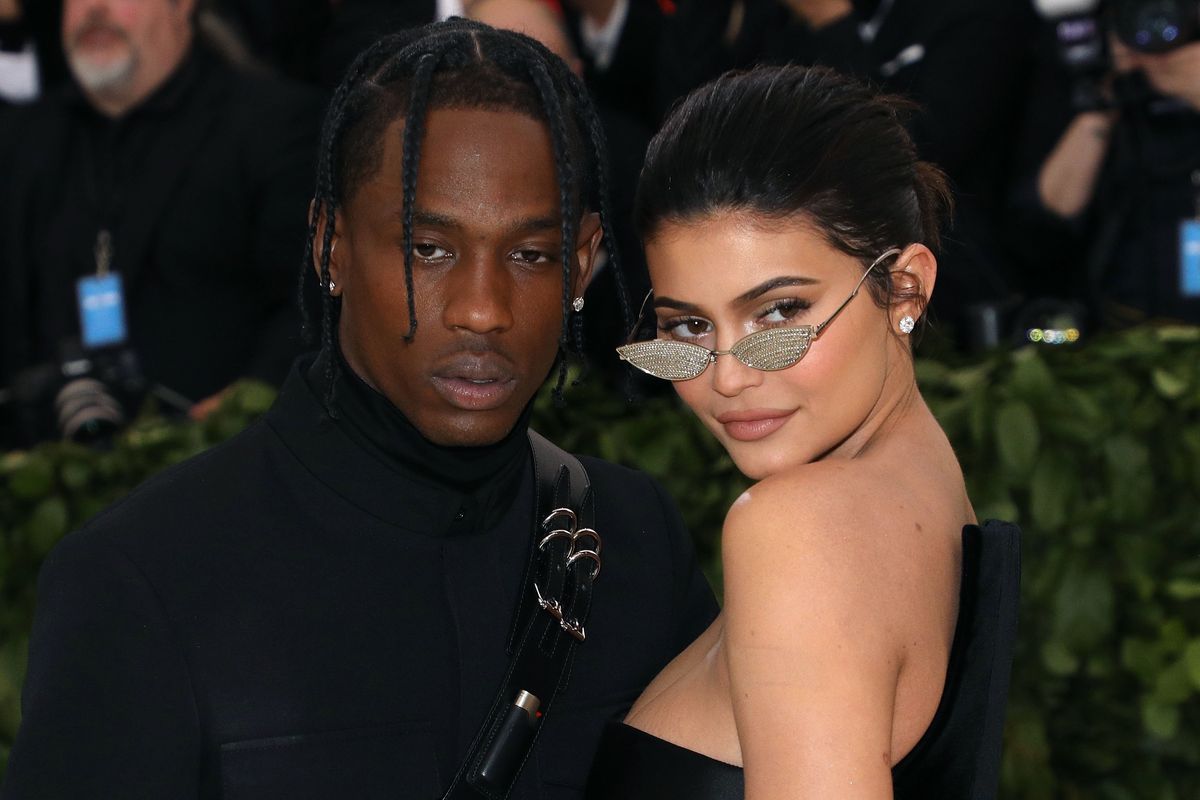 Here's your daily reminder of how incredibly easy it is for false information to spread on the Internet: those paparazzi photos which supposedly showed Travis Scott cheating on Kylie Jenner have been revealed as a "prank" carried out by YouTuber Christian Adam.

When the paparazzi photos surfaced, complete with TMZ watermark, the Internet was divided on whether or not they were real. Scott obviously labeled them as fake immediately, as did some news outlets. Meanwhile, Twitter and Instagram users seemed more convinced Scott was a cheater, especially when The Shade Room posted the photos without questioning their origin.

"I wanted to prove the point that most of the stories you see on the internet are almost never true," Adam says in a long video explaining how and why he transformed himself into Travis and staged the fake TMZ shoot. He also explains that he was inspired by the viral success of Yes Theory's now-infamous Justin Bieber burrito-eating stunt.

There are several disclaimers attached to the video that it was "NOT made to intentionally hurt Travis Scott, Kylie Jenner or any of the entire Kardashian family in ANY way shape or form," but understandably they're all angry about it anyway. Kim and Khloé Kardashian called Adam out on Twitter, while Jenner posted an Instagram story criticizing him for putting her relationship under threat in order to go viral.

"Idk if this is really a social experiment to some people but you're messing with real people, real relationships, real family," she wrote. "I'm happy my relationship is strong because this is getting out of hand."

Jenner added that "the internet scares me sometimes for real." Same.

Vote For Kylie Jenner in the Break the Internet Awards™ 2018