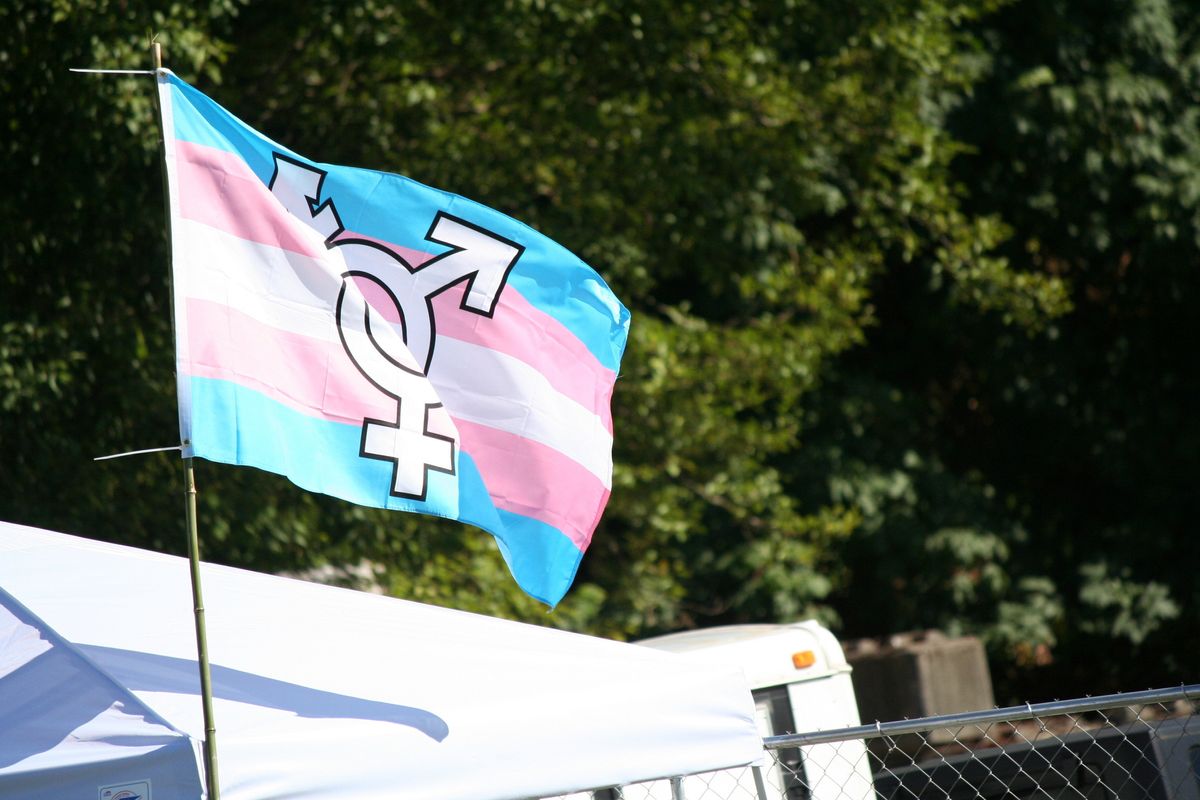 Hear a Powerful Song For Trans Icons Past, Present and Future

Today is Transgender Day of Remembrance, and for twenty years, it has become a day to take stock of tragic forms of deadly violence trans people still face, whether reported or unreported. But it is also a day to collectively honor the legacy of trans people, past, present, and future. This uplifting act, let it be known, is something that should be done today and everyday.

TDOR was started 20 years ago by Gwendolyn Ann Smith after her sister Rita Hester was stabbed to death in her Allston, Massachusetts apartment in 1998. Hester was about to turn 35 when she was killed.

The violent act that claimed the life of Hester, a Black trans woman, was, sadly, just one story of many. The number of cases reported of trans people killed is proportionately lower than the cases that go unnoticed, or otherwise cold — and most of those victims are Black trans women or women of color. This year so far, there have been 22 reported murders of transwomen, according to the Human Rights Campaign: 82 percent of them were women of color; 64 percent were under the age of 35; 55 percent lived in the South. A report released Monday noted that 125 trans people have been murdered in the last five years in America.

We'll name the 22 killed this year here to uplift their memory, as well as to condemn continued violence against our trans sisters and brothers, and to prevent erasure via misgendering by law enforcement and media.

​But first, listen to this new song by artist and activist Viva Ruiz, made in collaboration with Genius Lab, and released today and available for free download. "Song for Sylvia Rivera," which you can stream below, is a gentle, but no less fierce call of solidarity both with our trans sisters and brothers, and with trailblazing "trancestors" in the trans equality movement like Sylvia and Marsha P. Johnson. Wherever you are, take a moment to remember and celebrate the lives trans people who came before you, who are here today, and who will always be here.

Say the names of the 22 killed this year, also listed below. Help keep their memory alive with donations to organizations including NYC's Anti-Violence Project, Sylvia Rivera Law Project, and Trans Women of Color Collective, to name a few.