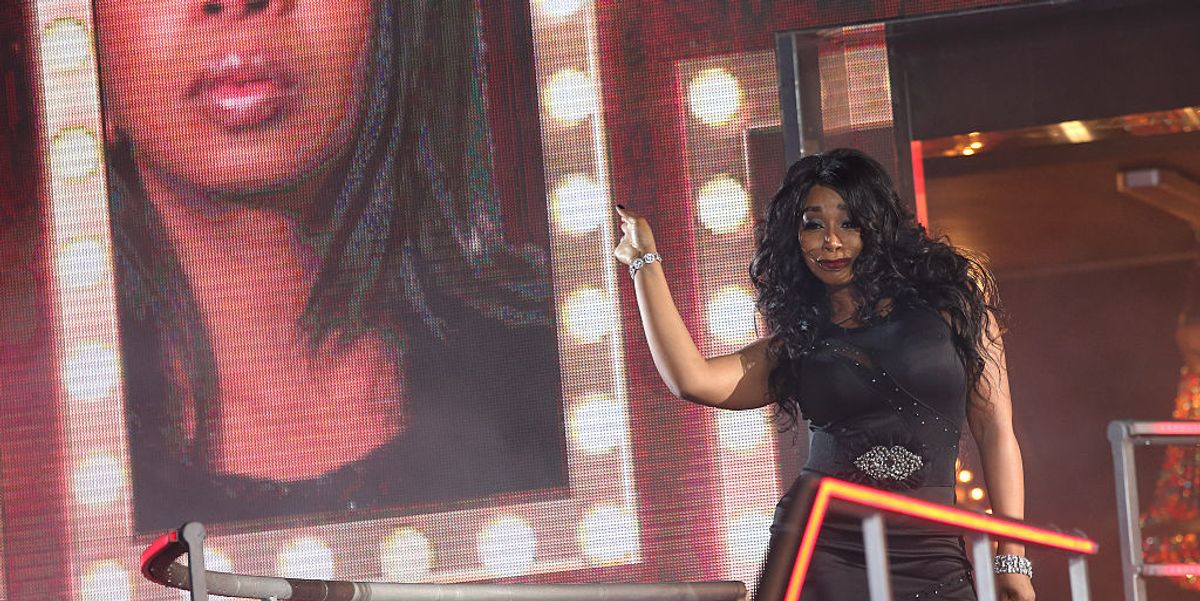 Reality television was created for HBIC Tiffany Pollard. The human reaction GIF and source of many beloved memes is getting honored in a museum exhibit, reports VH1, and we are so here for Pollard getting the due she deserves.

In a statement, THNK 1994 explained that the pièce de résistance will center around Pollard's appearance on Celebrity Big Brother UKCelebrity Big Brother UK in 2016. "While this will be a celebration of her entire oeuvre we will focus on her masterpiece David's Dead, which we believe is the pinnacle of reality television, roughly 7 minutes of pure unbridled chaos in the celebrity UK Big Brother house wherein David Bowie's widow gets the news of his death and has to tell someone, she tells Tiffany who thinks she's talking about David Gest (Liza Minnelli's "ex-husband") who is also in the house and has been sick in bed. If you haven't watched it, we'll wait. TLDR: We will have a wall of artist's renderings of Tiffany Pollard's finest moments in IRL GIF form. If you want David Bowie art you can go to the Brooklyn Museum."

We've embedded the video so you can catch up on this culture-defining Pollard moment.

Pollard has been on the reality TV circuit for a long time. She first joined the cast of Flavor of Love in 2006, competing for Flava Flav's tick-tocking heart, where she spawned the notable "New York on a bed" meme. She's also appeared on I Love New York, Botched, and Flavor of Love Girls: Charm School.