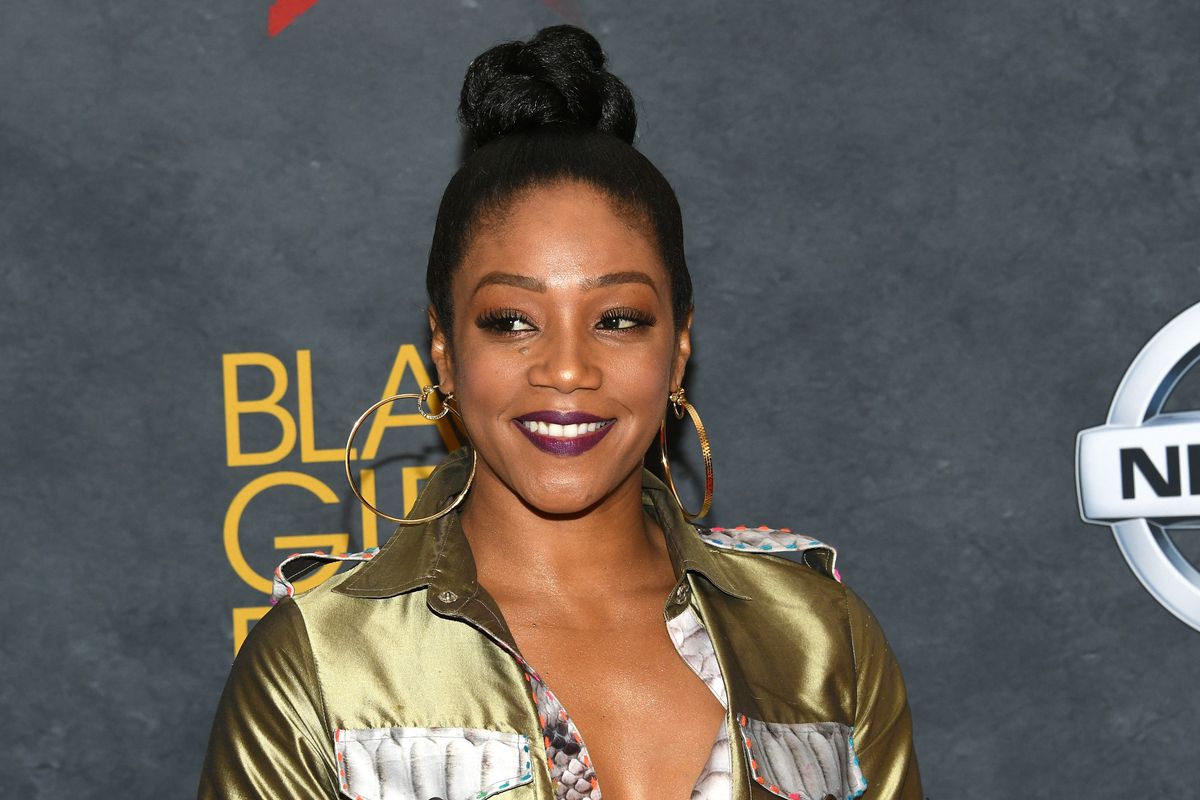 Tiffany Haddish Opens Up About Growing Up With a 'Violent, Verbally Abusive' Mother

Comedian Tiffany Haddish recently opened up about her struggle growing up with her violent, verbally abusive mother.

While appearing on Netflix's My Next Guest Needs No Introduction with David Letterman, Haddish detailed her childhood and how her mother changed following a car accident that happened when she was 8.

"When I was 8, about to be 9, she had a car accident and her head went through a windshield," Haddish recounted. "By the grace of God she lived, but she had to learn how to walk, talk, eat, everything all over again." However, she said that after the accident, her mother became "very violent and very verbally abusive" — something that led Haddish to believe "she was demonized."

"You never knew who she was going to be. Every day was like a different day," Haddish said. "I used to be begging my mom if I could go live with my grandma. And my mom would yell, 'She's not your momma, I'm your momma!'"

As noted by People, Haddish previously wrote about what happened in her memoir, The Last Black Unicorn.

"After the accident, oh my God, she would say the worst things to me, like 'You look like your ugly ass daddy, I hate him. I hate you.'" she wrote. "She couldn't get all her words out, so she'd just punch me. Just full on. Because of her, I can take a punch like nobody's business. Teachers would ask, 'Why's Tiffany's lip busted?' I didn't say anything. As bad as she was to me, I still couldn't help but love her."

"My mom went into a mental facility and me and my four younger sisters and brothers went into foster care," Haddish added, detailing an incident that led to her mother being diagnosed with schizophrenia. "I was in group homes for a while. I hate thinking about that. It was more like prison. My comedy skills came in really handy. I thought that if I made these girls laugh they wouldn't beat me up. But bully girl said, 'Ahh bitch, we still going to beat your ass... but you funny.'"

Watch Haddish talk about her childhood, below.