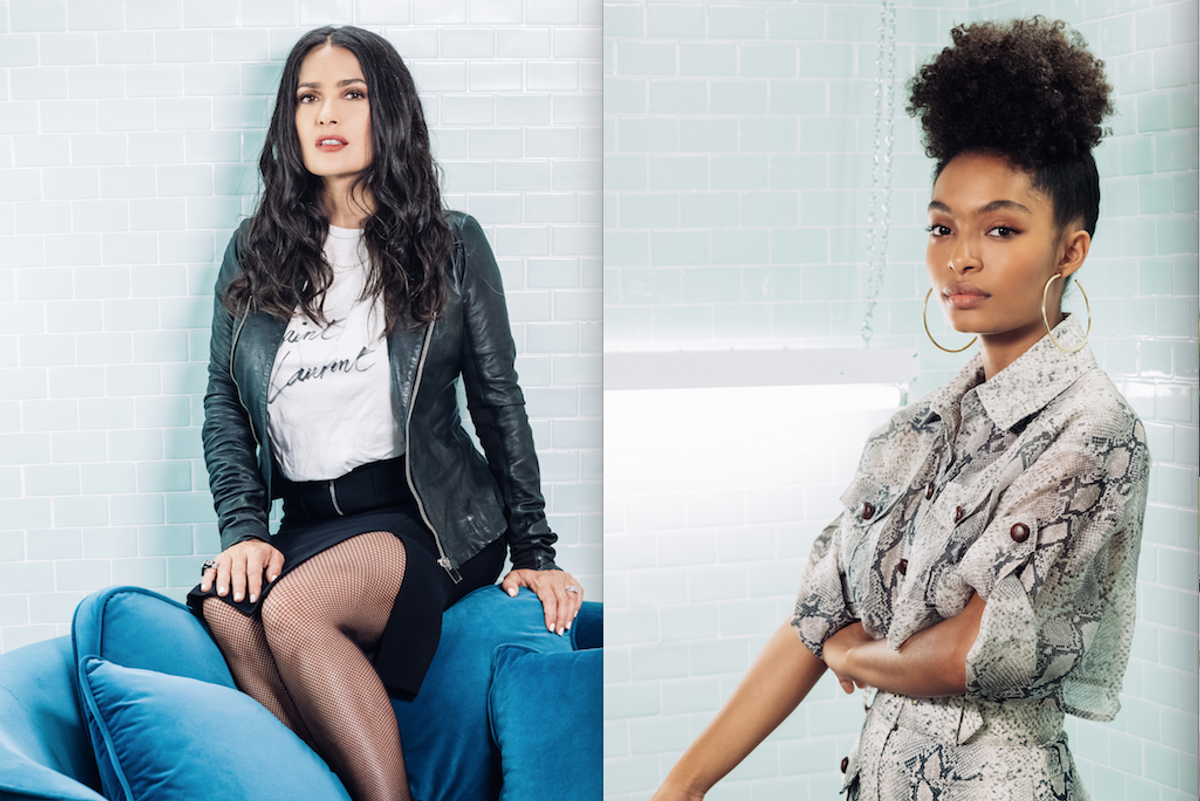 The Stars of the Toronto International Film Festival

Fall is film festival season, and one of the most popular, most awaited, most diverse festivals of the year is the Toronto International Film Festival. On its 46th year, the TIFF premieres another roster of entries coming from filmmakers all over the world.

But aside from the films, the talents are the true scene-stealers. PAPER brings you an up-close look at the festival's stars and directors through portraits in collaboration with world-class Canadian photographer Caitlin Cronenberg. Cronenberg's photos have been featured in the pages of Vogue Italia, W Magazine, Marie Claire, Elle France and Canada, and Vanity Fair Germany.

Check back throughout the festival as we'll be updating the gallery with more portraits during the week.