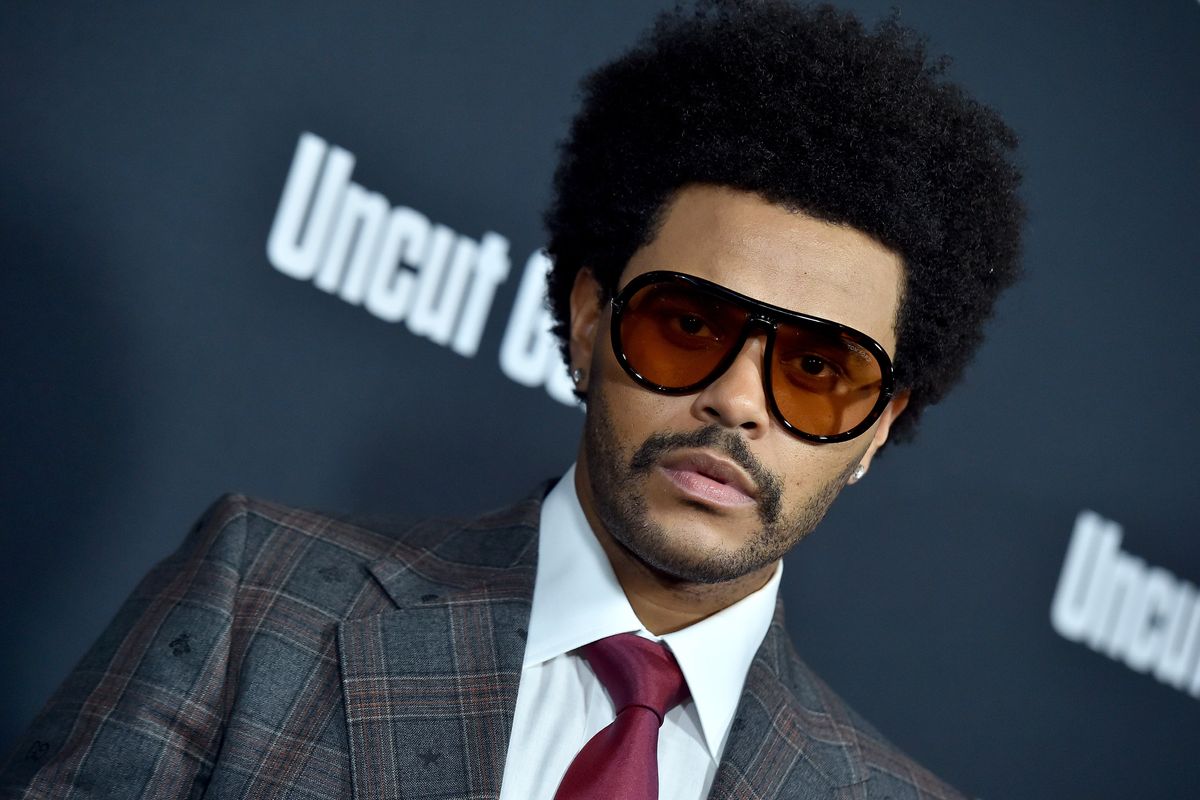 The Weeknd Spent His 30th Birthday With Jim Carrey

With the release of Uncut Gems, The Weeknd tacked "Hollywood star" onto a resume already stacked with "style icon" and "music superstar." As everyone knows, once you go A-List, you have to get some A-List actor friends — and in The Weeknd's case, he's got the best A-List friend of all: Jim Carrey.

The friendship isn't just for the press, The Weeknd revealed today in his Variety cover story. "Jim Carrey was my first inspiration to be any kind of performer," he told writer Jem Aswad, after noting that one of Carrey's most iconic films, The Mask, was the first movie he ever saw in theaters. The pair were introduced via text message earlier in 2019 and became fast friends, with The Weeknd even inviting Carrey to hear new music from his smash-hit album After Hours.

The Weeknd even describes them using telescopes to wave "Hi!" to each other from their condos' balconies in Los Angeles. "I went to breakfast with him on my first day of being 30," he adds on before discussing his buzzy Saturday Night Live performance with the publication.

Carrey hasn't yet made a statement about the duo's friendship, but you can rest assured the love is mutual. Prior to taking The Weeknd out for the now-famous 30th birthday breakfast celebration, he set up gigantic red balloons outside his balcony to greet The Weeknd on the morning of his big day. If your A-List celebrity friend isn't doing all that for you — drop them, they're toxic.