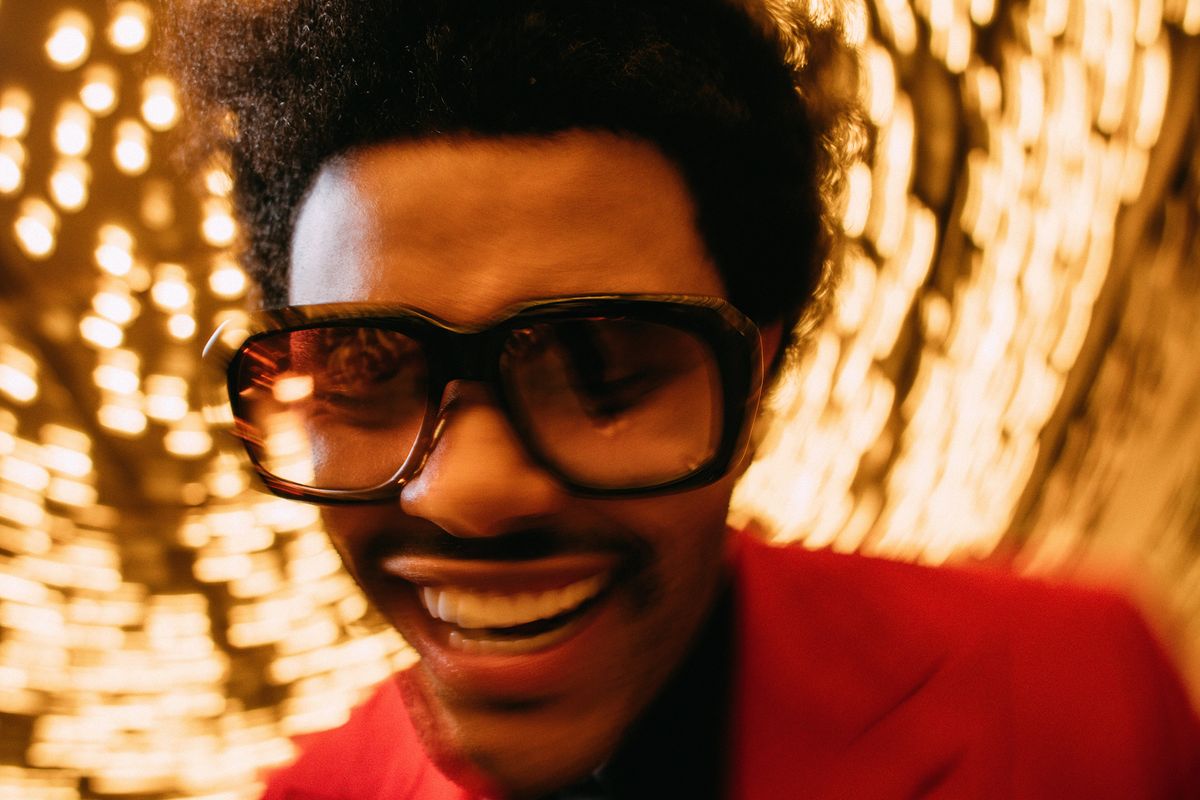 The Weeknd's 'Heartless' Is His Next Big Hit

Fans of The Weeknd are eating good today — the singer more than delivers on his booming new single “Heartless," signaling the dawn of a new pop-infused earworm era. Although it's only been a little over a year since the release of his last EP My Dear Melancholy, fans have been waiting nearly three years for a new studio album from the Canadian hitmaker. With “Heartless," it's clear that he's ready to release something big.

Similar to the sound on Beauty Behind the Madness, this new single is heavy on the reverb, heavy on the trap drum kit. Tinny hi-hats are a near constant behind the artist's floating vocals, but what really stands out sonically is the chorus. This is far more pop than The Weeknd has delved into before, and close to formulaic in its structure, pounding in the title of the song as the emphasis of each line.

Related | The Weeknd Mustache You a Question

“Said I'm heartless/ Trying to be a better man but I'm heartless," he groans out, pained by the woes of past relationships. His highly publicized flings, however long-term they've been, are over. Recent break ups with both Bella Hadid and Selena Gomez have fans wondering who exactly the song is about; regardless, he's definitely single and wants you to know it. There's a certain amount of flippancy in the lyrics: “And I'm back to my ways 'cause I'm heartless."

While there's no official word on when — or if — The Weeknd has a new album out, “Heartless" is more than enough to hold over the charts until he's ready to give fans more. It might not be on the “Can't Feel My Face" level of pop insanity, but “Heartless" is certainly its more gloomy relative. And if 2019 has taught us anything, it's that the gloomier, the better. Stream on, stans.