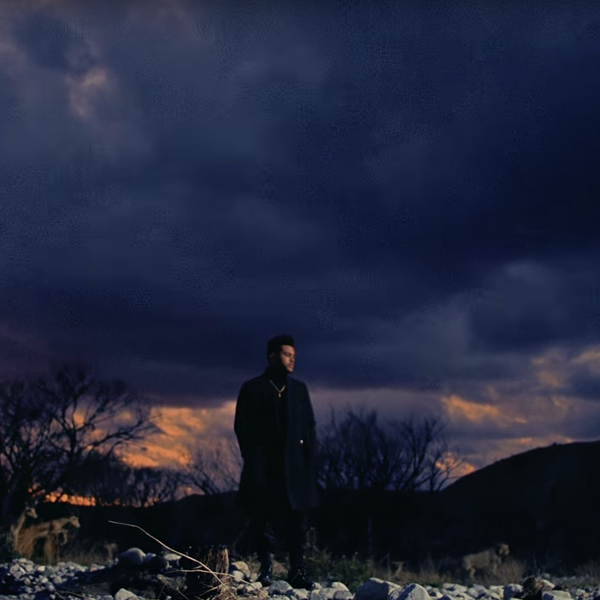 The Weeknd Unpacks His Feelings With Intense New Video

The Weeknd's video's are almost always a treat, to his cameo-filled work with Kid Studio to his insane rollercoaster visuals with Brthr to the pure magic that was "Secrets," but this one might just take the cake — particularly when paired with such an intensely emotional track.

"Call Out My Name" appears to reference his break up with Selena Gomez directly, and likely the fact that she ended it to go on to date on-again-off-again ex, Justin Bieber. The Weeknd alludes to the fact he almost donated her a kidney in the lyrics, and comforted her during her battle with Lupus, only to be dumped before he had the chance to "fall out of love."

The video treatment is just as chilling as the song, with The Weeknd evaporating a colony of bats as they descend on him, freezing animals in their tracks, spinning out in a movie theater (that is either shot by or features someone holding an iPhone?) and chill with a mythical creature.

Watch the video, below, and feel all the feels — you already know The Weeknd did.