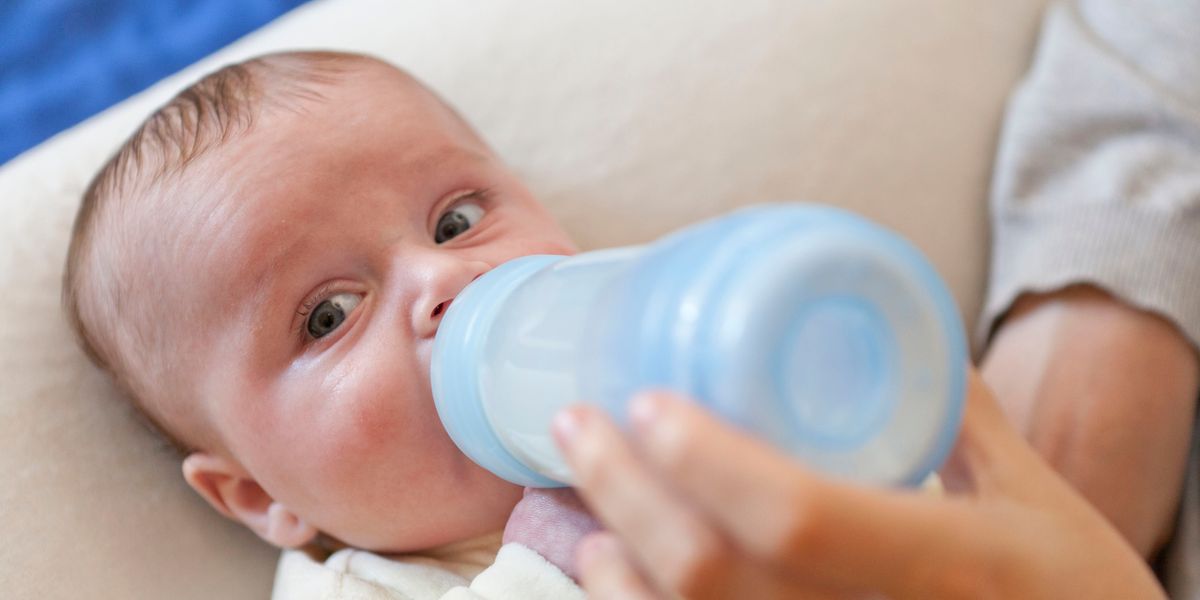 The U.S. Tried to Thwart a Breastfeeding Initiative

The Trump administration recently opposed a World Health Assembly initiative to "protect, promote and support breastfeeding," which was otherwise assumed to be approved quickly and easily. The initiative is based on research that says that breast milk is the healthiest option for babies.

Though it seems intuitive to act in the interest of infant health, the U.S. has inexplicably decided to support infant formula manufacturers instead, the New York Times reports. The Trump Administration's stance stands in stark contrast to that of the Obama Administration, which supported the World Health Organization's stance in favor of breastfeeding.

Ecuador had planned on championing the initiative, but backed down after facing threats of economic blackmail from the U.S. government. According to the Times, if Ecuador didn't "drop the resolution, Washington would unleash punishing trade measures and withdraw crucial military aid." More than a dozen other countries felt that they couldn't support the initiative lest they face similar threats from the U.S., and it wasn't until Russia announced its support of the initiative that the U.S. backed off.

Patti Rundall, the policy director of Baby Milk Action, said, "We were astonished, appalled and also saddened. What happened was tantamount to blackmail, with the U.S. holding the world hostage and trying to overturn nearly 40 years of consensus on the best way to protect infant and young child health."

Once again, the administration is putting profits over people, in this case—babies.