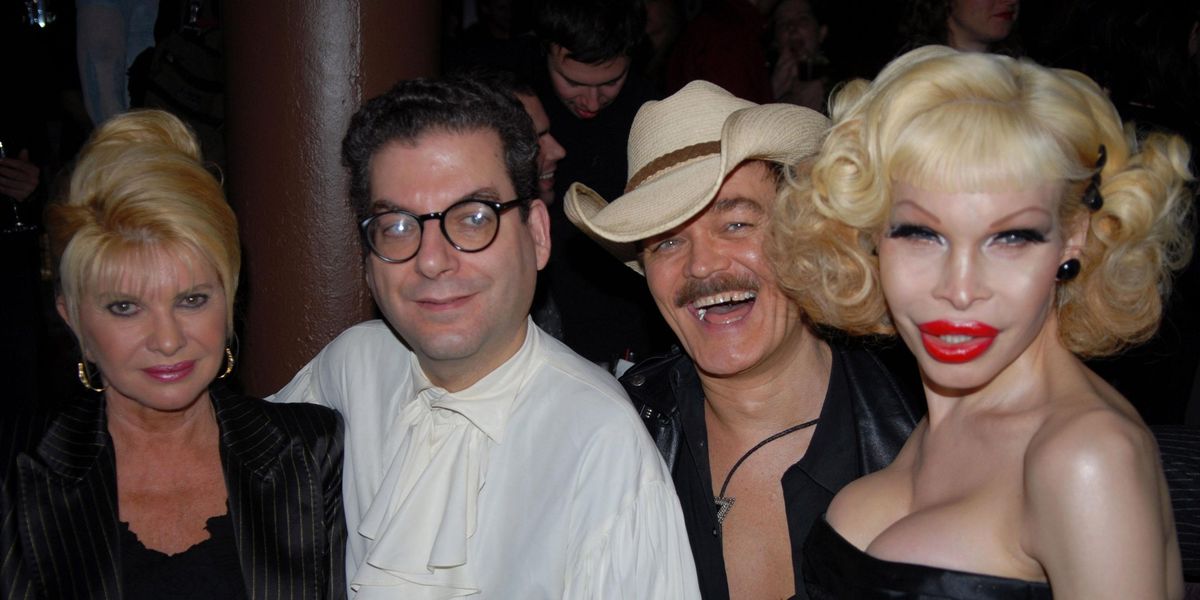 If you come into contact with celebrities on a regular basis—or even once in a blue moon—it's important to know the dos and don't of communicating with them, since they operate on a whole different level than we mortals. As someone who has interacted with famous people for decades as part of my journalistic life, I can give some helpful pointers as to what to say and when to simply shut your pie hole.

Let's start with the negatives.

"I'm a fan." "I love your work." "You inspire me." They've heard it a million times. You're not telling them anything new. You're burdening your favorite star with unwanted clichés. They'll probably be gracious about it, but their eyes will be dead.

Something specific. Something they did that really moved you or made a difference in your life. The more obscure, the better--like maybe their performance in an arthouse movie hardly anyone saw—because they'll be glad someone remembered, plus they'll feel you really know their body of work.

Anything for more than 30 seconds. Not long ago, I was sitting next to a major TV/movie star at a dinner when a restaurant worker came over to gush about how the star had made such a difference with some video she'd made ages ago. It was nice—well, it STARTED nice. And then she went on. And went on. And went on. And I felt the star squirming in her seat (while remaining gracious), and I felt the whole thing had become more about the gusher than the gushee. Edit!

Come off too casual or irreverent with a star you've just met. They might feel you've crossed boundaries and gotten too chummy. A fruity character actor once told me an anecdote about how he'd been mistaken for a woman in some wacky situation. Feeling as if we were bonding and he was opening up to me, I jokingly replied, "Well, you ARE a woman." I was stunned when, fire practically billowing out of the guy's nostrils, he screamed back, "NO, I AM NOT!!!!!" Yikes, protest much? Clearly, I'd hit a nerve.

"How old are you?" or "How much money do you make?" And never "What's your favorite episode of that sitcom you were on?" (It's too banal, and they'll start to feel like they're on a talk show, where at least they'd get paid to answer stuff like that.)

DO ASK:
"What are you working on?" I've never met a celeb that didn't light up when asked that question, because it gives them a chance to gloat about their new work opportunities and plug away.

Of course, I purposely ignore most of these rules continually, since I get way better items when I say inopportune things and wait for the response. My boldness gets results! But if you want to come out of your encounter with a nice story to dine off for the rest of your life, stick to my rules and you'll be someone celebrities like having around.