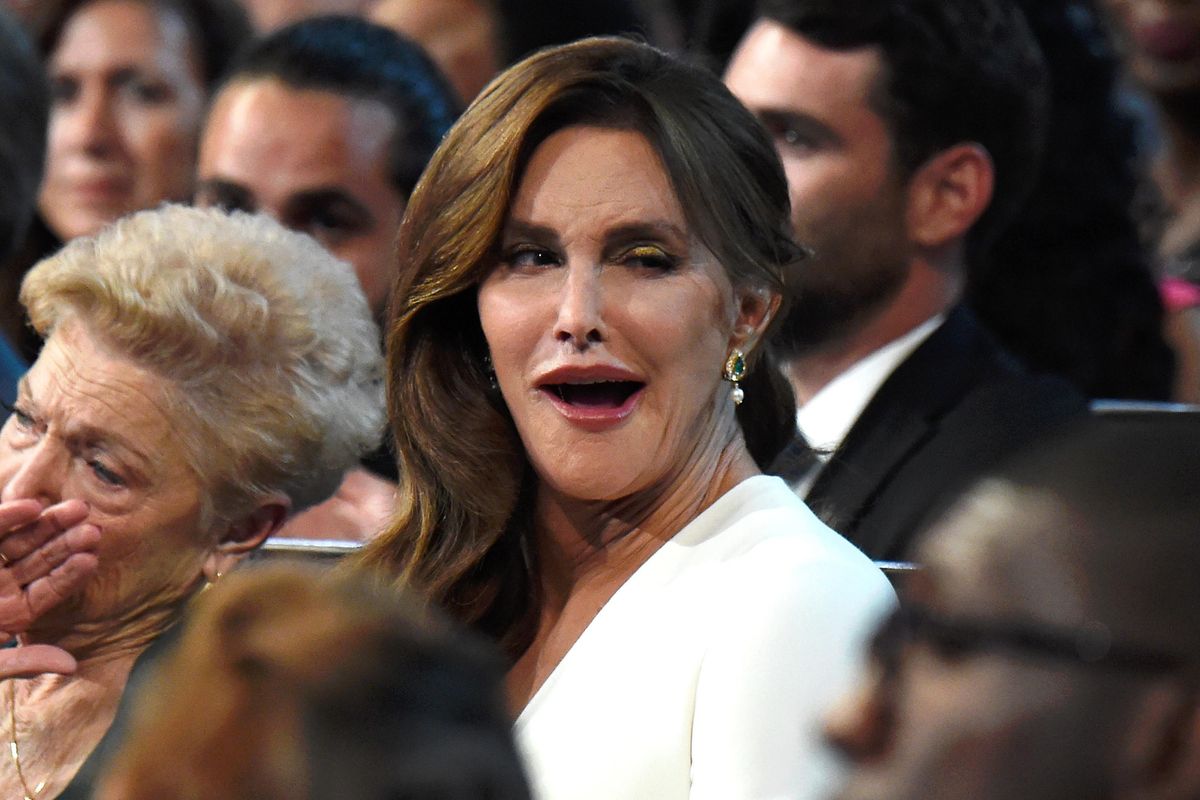 Another day, more drama provided by a "source" close to the Kardashians who clearly doesn't mind sacrificing their relationship with the American royals for a few bands. This time, the drama is about Caitlyn Jenner's tell-all memoir, the contents of which Caitlyn apparently failed to tell her family about.

In the book Caitlyn talks her sex life with Kris Jenner and blames her ex-wife for her late transition into Caitlyn, accusing Kris of forcing her to "suppress her true self." Kourtney, Kris and Kim were apparently incensed over these reveals after having repeatedly asked Caitlyn to be "sensitive" to their mother, particularly after Caitlyn's Vanity Fair profile in which she also threw Kris under the bus, according to her step-children.

Khloé, the youngest of the Kardashian sisters and denim designer, is said to be particularly disappointed in Caitlyn, especially considering her close relationship with Bruce – showcased on the earlier seasons of Keeping Up.

"This is the last straw," an insider told US Weekly. "Khloe doesn't identify with this person who seems to have stopped caring for the family."

There you have it, it's an ice cold cut from Khloe re: Caitlyn.

[h/t US Weekly]
Image via Getty