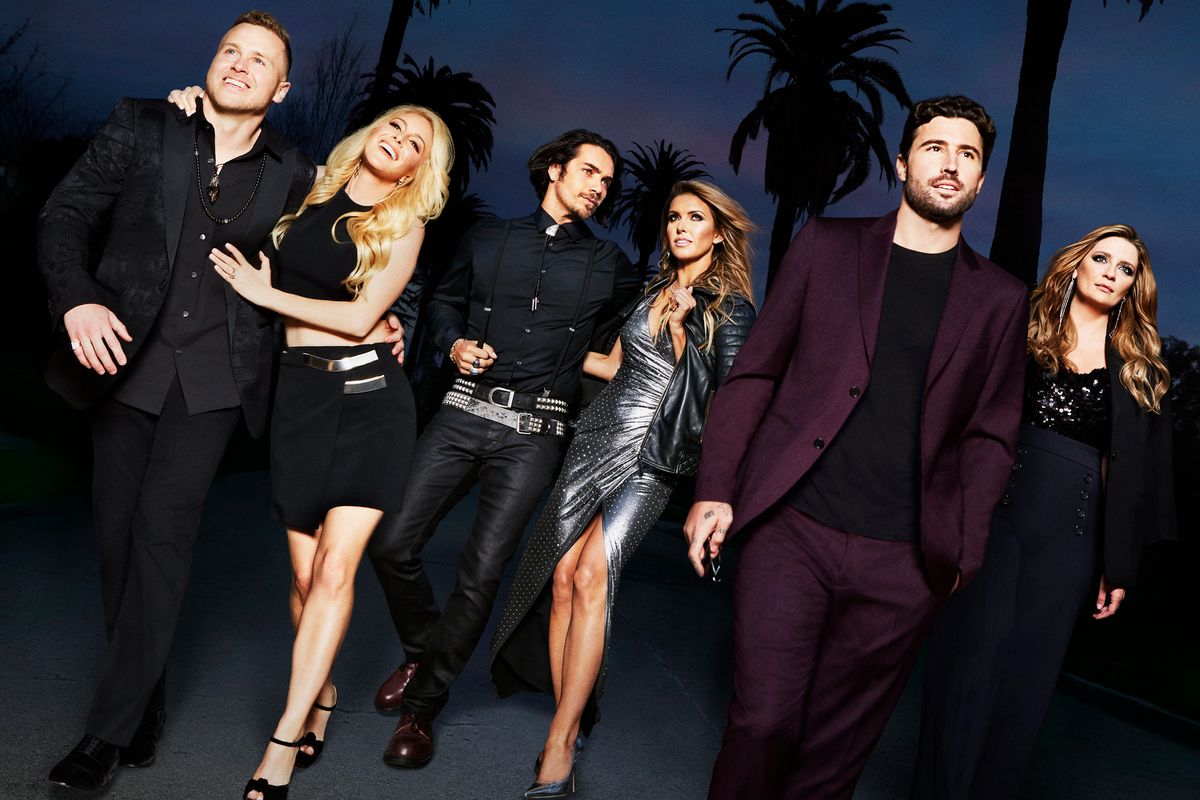 Watch a Clip From 'The Hills: New Beginnings'

You can't repeat the past, or can you? MTV is rebooting The Hills, minus a few major cast members but with some additional Mischa Barton, and episode one premieres tonight. To celebrate, the network has released a few opening minutes' worth of teaser footage.

In the new clip everyone's a little older, but perhaps not so much wiser. We see Spencer fighting with Stephanie ( "You're not my family, you're the most self-centered human!"), Mischa Barton implying she has some tea to spill about the OC-era LA party scene ("A lot of people I trusted turned out to be monsters"), and Audrina Patridge delving into the struggles of her divorce ("Everyone judging and knowing intimate details that you don't want everyone to know").

Related | Lo Bosworth Needed 'Years of Therapy' After 'The Hills'

Other cast members include Heidi Montag, Whitney Port, Brody Jenner, and newcomer Brandon Lee — son of Pamela Anderson and Tommy Lee. Welcome, Brandon. Tragically there's no Teen Vogue fashion closet, no Lauren, and no Kristen. It's hard to imagine the show without a fake magazine internship! Still, we'd be lying if we said we weren't intrigued. Let's hope things work out better than for Lohan's Beach Club.

The Hills: New Beginnings airs 10PM tonight, ET and PT. So close you can almost taste it!