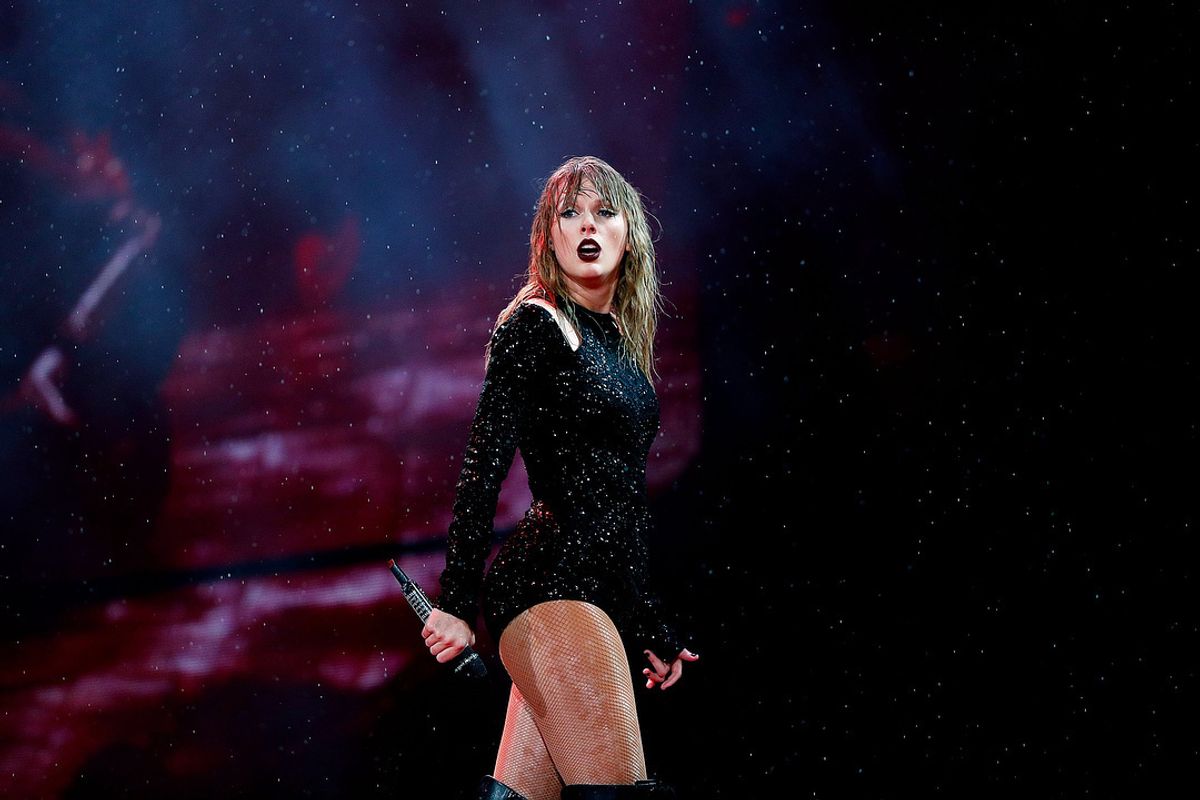 Will Taylor Swift Swing the Midterms?

Taylor Swift is famously apolitical. Despite claiming feminist credentials during the promotion for 1989, she didn't seem interested in canvassing for a potential first female president in 2016. People even speculated she was a secret Trump supporter. Throughout the Reputation album cycle, she has leaned even harder into her own snake-like brand.

But something has changed for the mid-terms this year. Over the past month Taylor has actively encouraged her her 112 million Instagram followers to register, and even endorsed two Democrats in her voting state of Tennessee: Phil Bredesen in the Senate, and Jim Cooper in the House of Representatives. In the past weeks she has posted lengthy Instagram stories explaining to her followers exactly how to make their voices heard. She has encouraged early voting. Her Instagram bio currently reads "GO VOTE! SERIOUSLY! DO IT!" And this morning she made a final push to get everybody to the polls.

Swift's latest Instagram story contains potentially valuable information for Tennessee voters, including that they are entitled to three hours of paid voting leave today. She has also re-posted images of fans on their way to polling stations, and included a screenshot of a tweet by Jimmy Kimmel which shows that the Republican Tennessee Senate candidate Marsha Blackburn voted to gut insurance protections for people with pre-existing conditions.

It's easy to dismiss Taylor's election activism, especially when it comes this late in the game. Except that it turns out she might be having a considerable impact on young voters in Tennessee, where the Senate race in particular is currently neck and neck. According to vote.org, Swift's Instagram stories coincided with a huge increase in voter registration among her exact demographic. Yet more data shows that 97,826 18 - 29-year-olds voted early this year, compared to 12, 812 in 2014.

If you're a die-hard Swiftie, she's promised she'll be watching Instagram all day long and looking out for fans who tag her in posts with the hashtag #justvoted. Find out when the polls close in your state here.