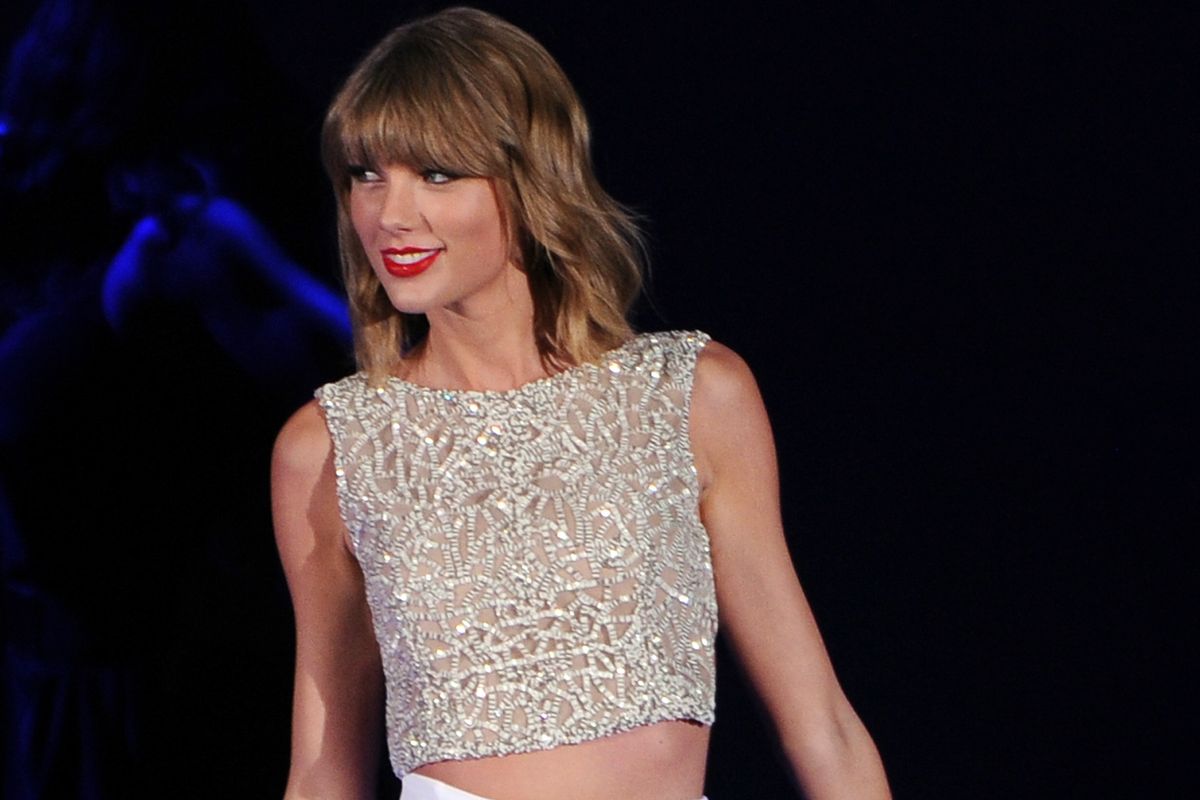 In news that should surprise not a single soul (particularly those whom have seen the photo in question), Taylor Swift has won her groping case against Colorado DJ David Mueller. She will be awarded the full amount in damages that she sought — one dollar.

The jury ruled in favor of Swift's sexual assault and battery countersuit, something she pursued in response to David Mueller's $3 million dollar defamation suit after the star claimed he groped her "bare ass" at a 2013 meet-and-greet.

The star released the following statements post the verdict:

"I want to thank Judge William J. Martinez and the jury for their careful consideration, my attorneys Doug Baldridge, Danielle Foley, Jay Schaudies and Katie Wright for fighting for me and anyone who feels silenced by a sexual assault, and especially anyone who offered their support throughout this four-year ordeal and two-year long trial process.

"I acknowledge the privilege that I benefit from in life, in society and in my ability to shoulder the enormous cost of defending myself in a trial like this. My hope is to help those whose voices should also be heard. Therefore, I will be making donations in the near future to multiple organizations that help sexual assault victims defend themselves."

One of her attorneys, Doug Baldridge, also followed up with a statement of his own.

"I think it's a new day," he said, "because someone with the guts and the courage to stand up with absolutely no upside in doing so—that being Taylor Swift—has told everyone, 'This is it, the line's drawn'."

Taylor Swift's attorney Doug Baldridge outside the courthouse: "The line is drawn" for cases of workplace sexual as… https://t.co/c9TZV1027N
— Abigail Edge (@Abigail Edge)1502752600.0

The trial brought us several memorable quotes from the pop star, including, "I don't think it would be wise to estimate time in court, but I know it was long enough for me to be completely sure that it was intentional," and "...your client could have taken a normal picture with me."