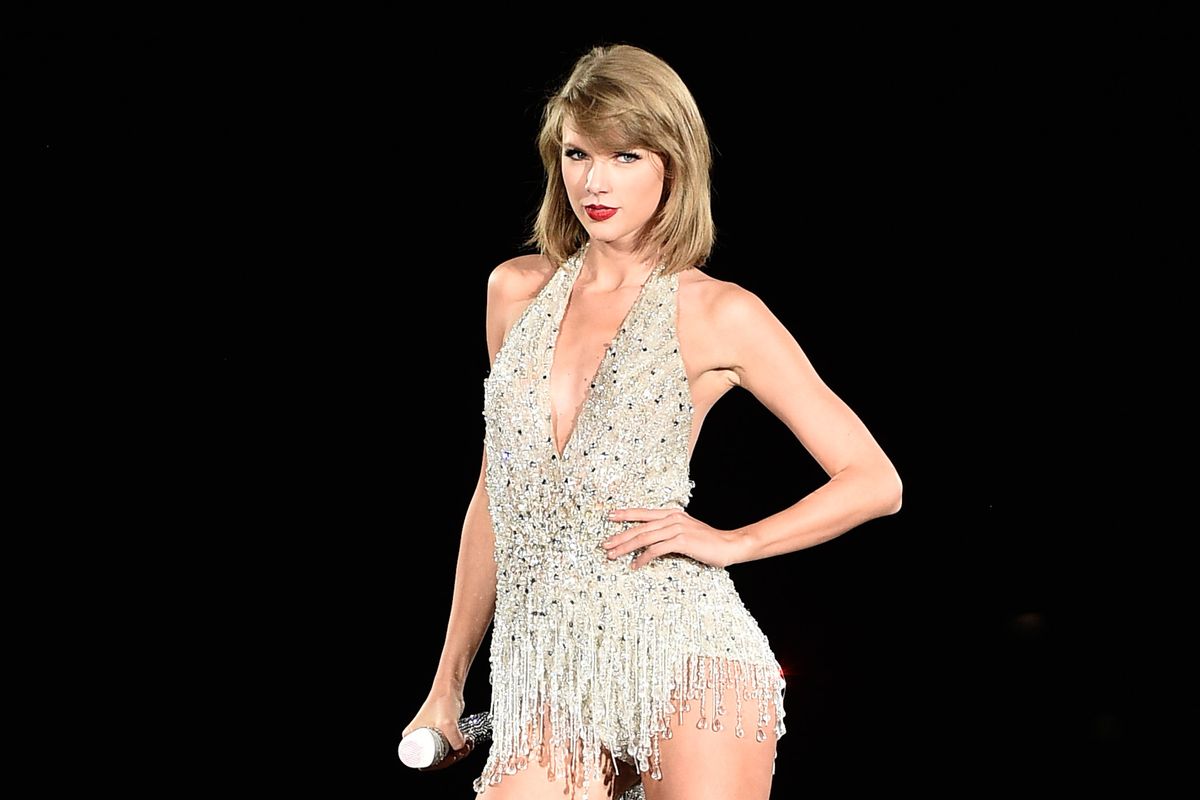 Taylor Swift Addresses Kimye, Disappearance and New Man All in One Song

Of all the Taylor songs offered off her new project, Reputation, which all seems to be all about Kim's Snapchat reveal and her new boyfriend Joe Alwyn, "Call It What You Want" is likely to satisfy OG Swift-stans the most.

In fact it's this latest single where she literally talks everything that has happened to her in the last year, "no one has heard from [her] in months" because "they took the crown" when she "brought a knife to a gun fight" and since "all the liars are calling [her] one." But because her "baby is fly like a jetstream" and "loves her like she's brand new" everything is fine and great. Praise Joe Alwyn for keeping Taylor inspired. "Call It What You Want," she tells us, because she's been through so much that nothing matters.

Listen to Taylor's latest below, or don't, she doesn't care anymore. P.S Reputation is out next week. Just FYI.